If you've read all of the articles up to this point you'll know that I took loads of stuff off to have re-plated. Here's everything I took off, and the before and after pics. I went to a local plating firm to get them done and they charged me just £40 cash for the job, which I thought was a total bargain (especially if you compare it to the cost of the powder coating - more on that in a later article).

This is the handbrake puller mechanism. I took a whole sequence of photos of this because I was pretty sure if I didn't that I wouldn't remember how it goes together. This is the last one in the sequence; 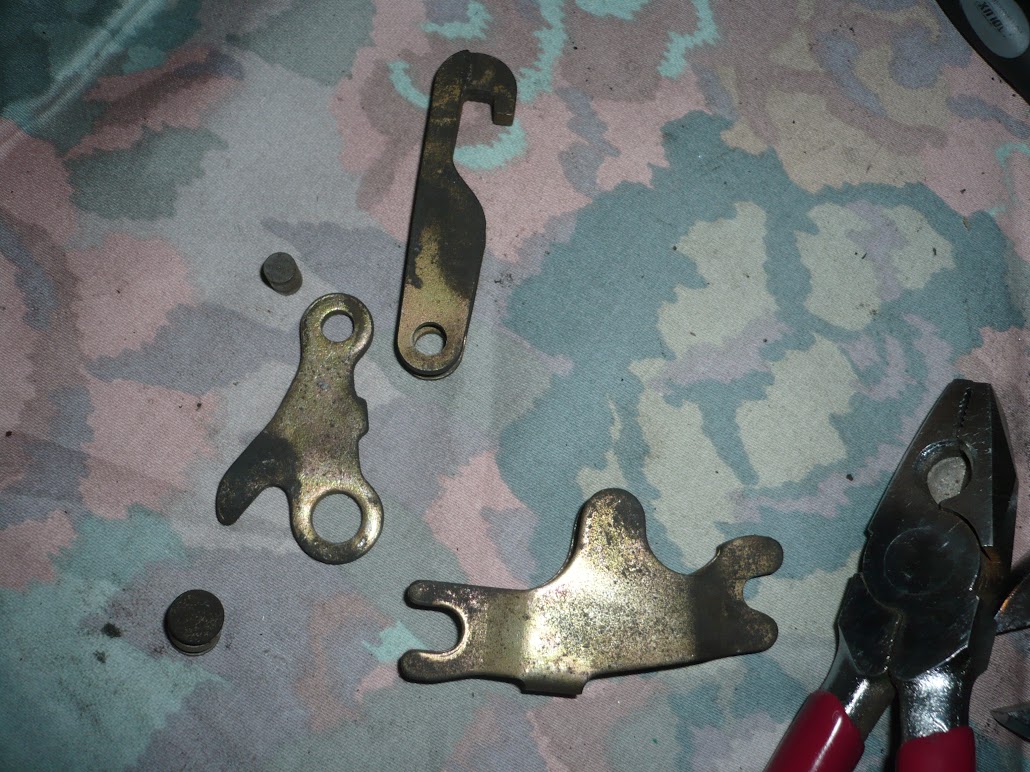 These are the anti-rollbar droplinks. There's a mounting plate for each one that bolts to the hub carriers that needs to be removed; 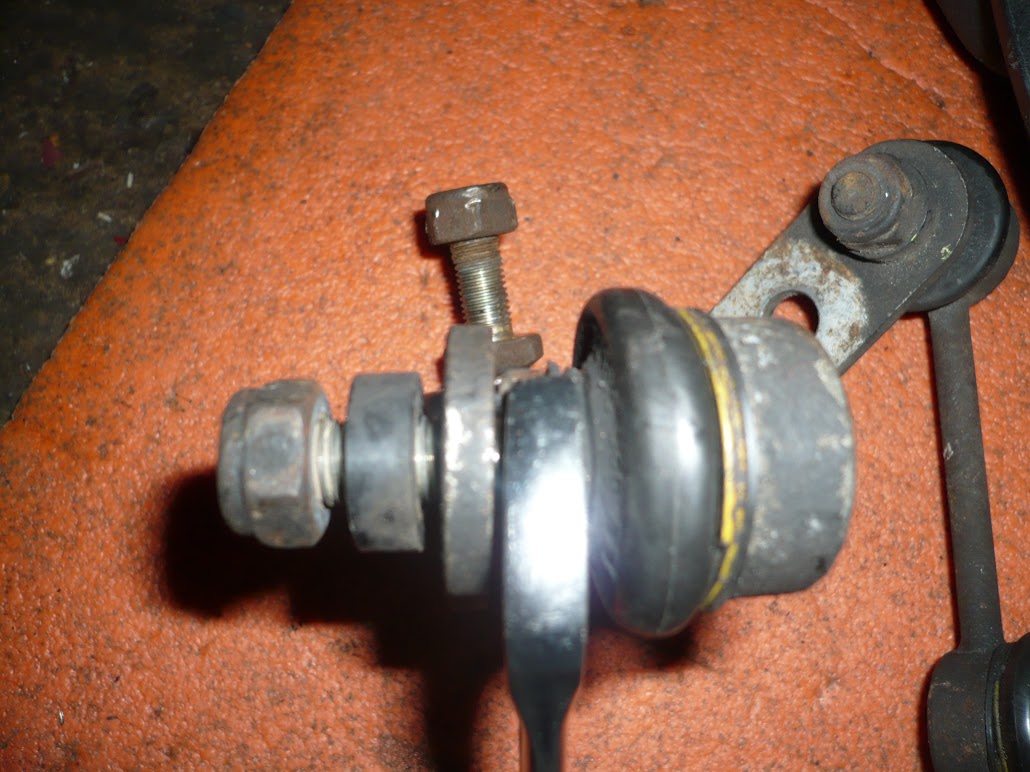 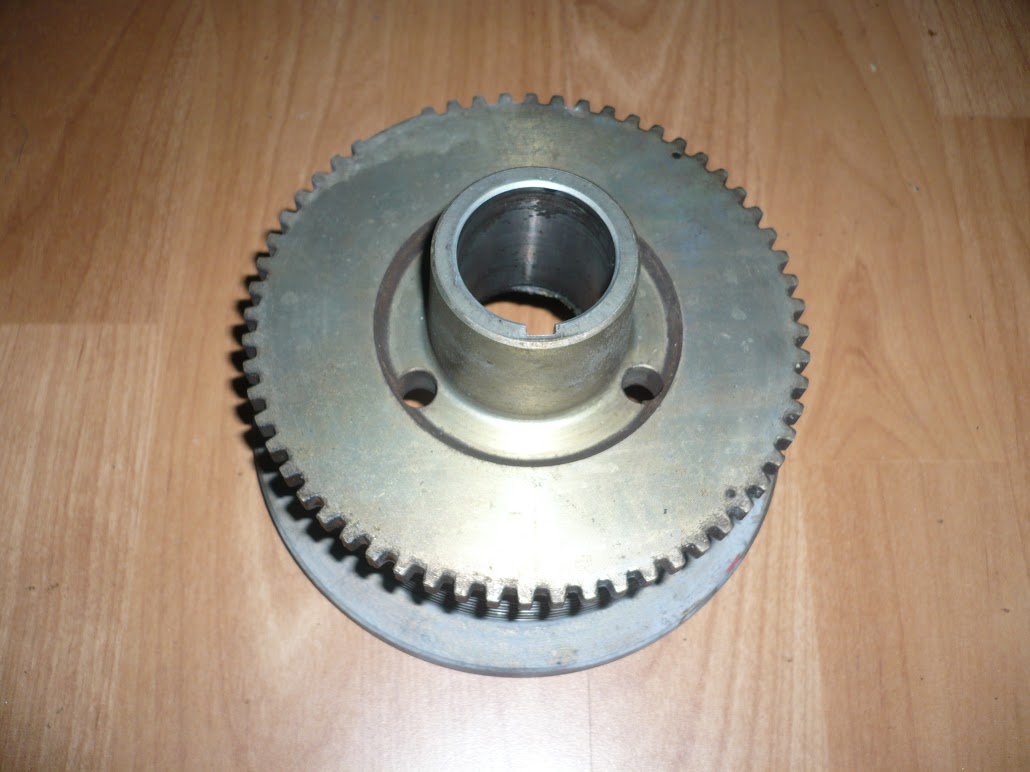 PAS reservoir clamp. Looks OK from this angle but the front is a bit corroded. 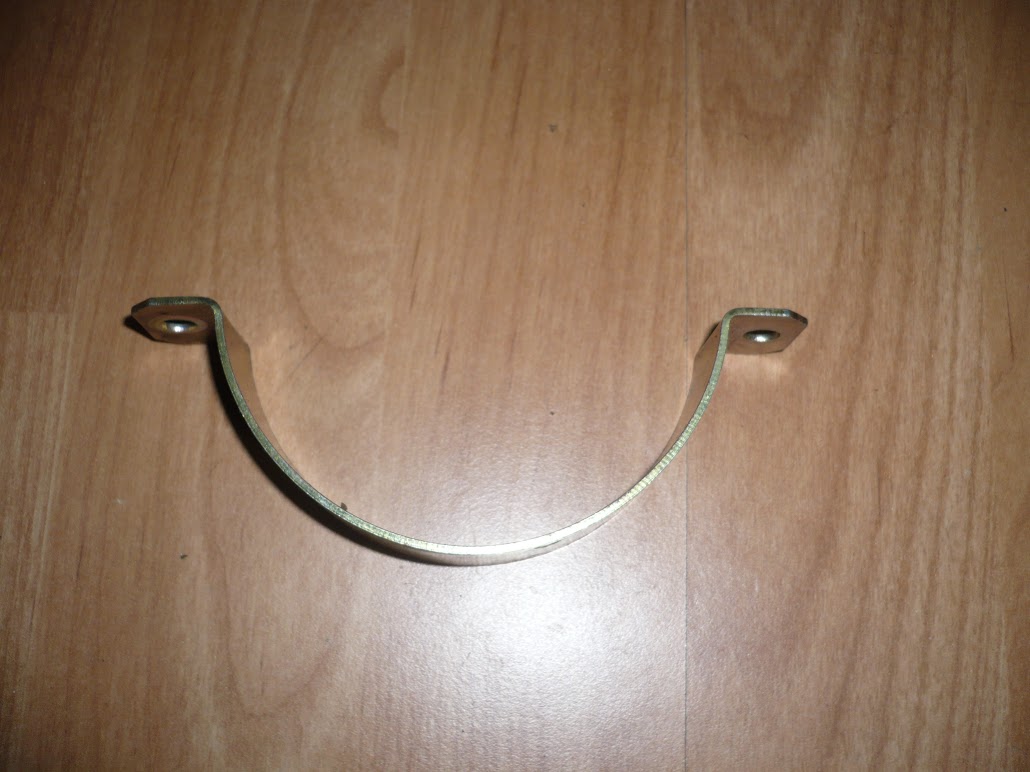 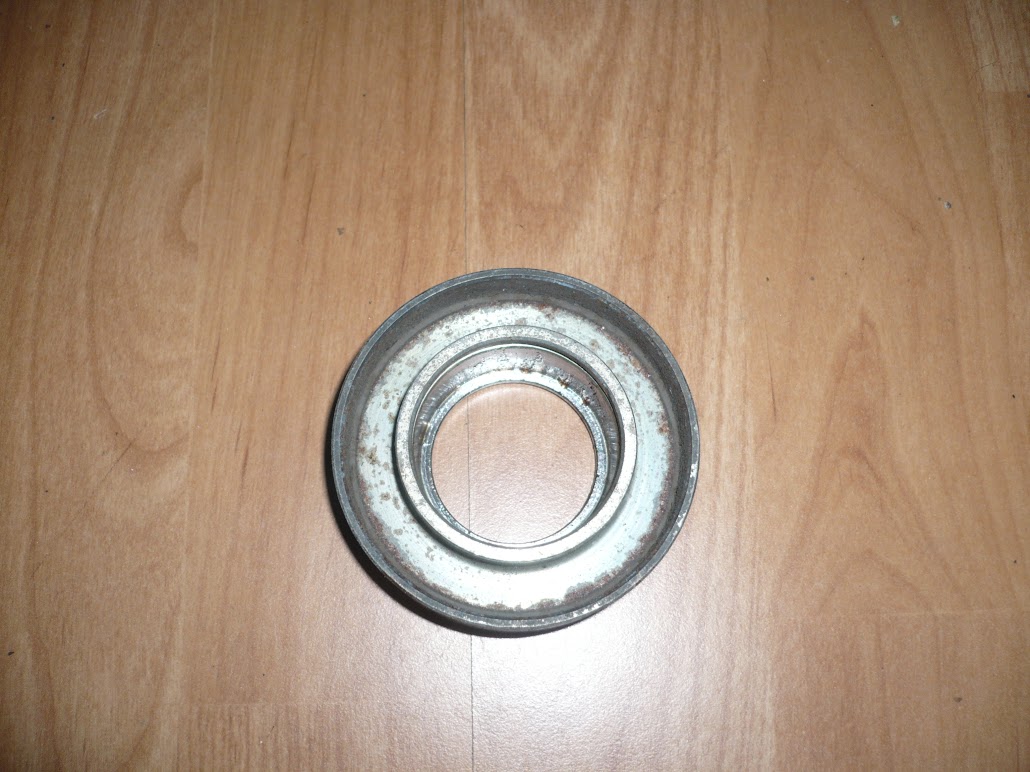 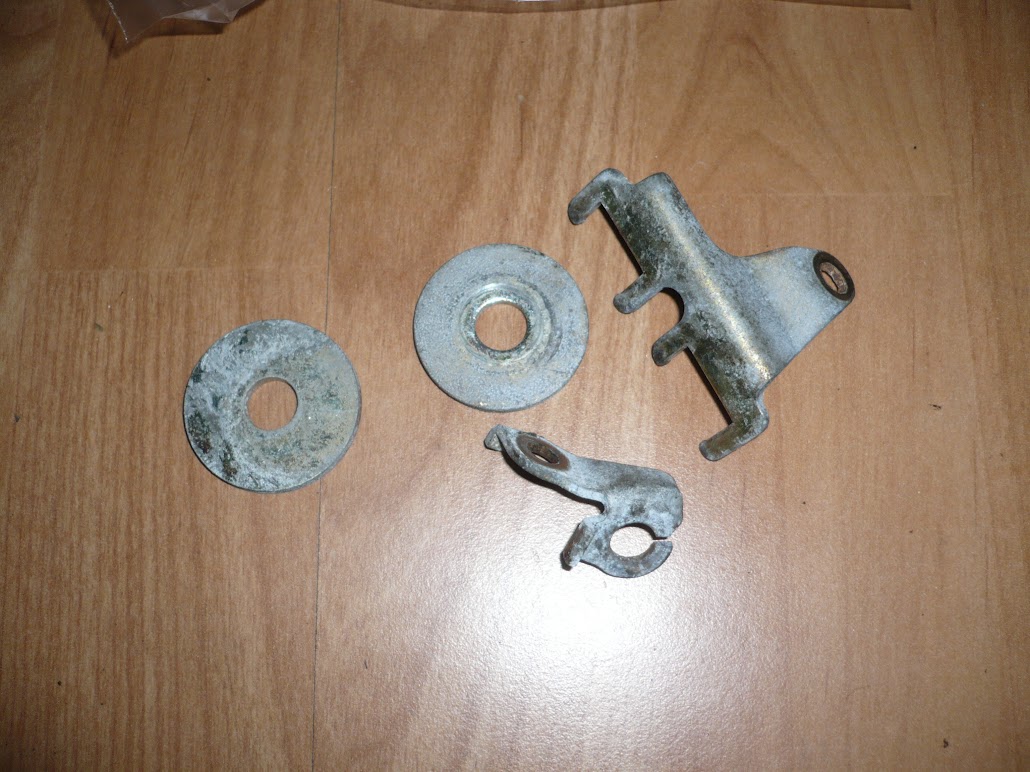 Lower wishbone forks - these attach to the engine subframe. Don't think I described removal but there's just a big nut on the end and some shims. 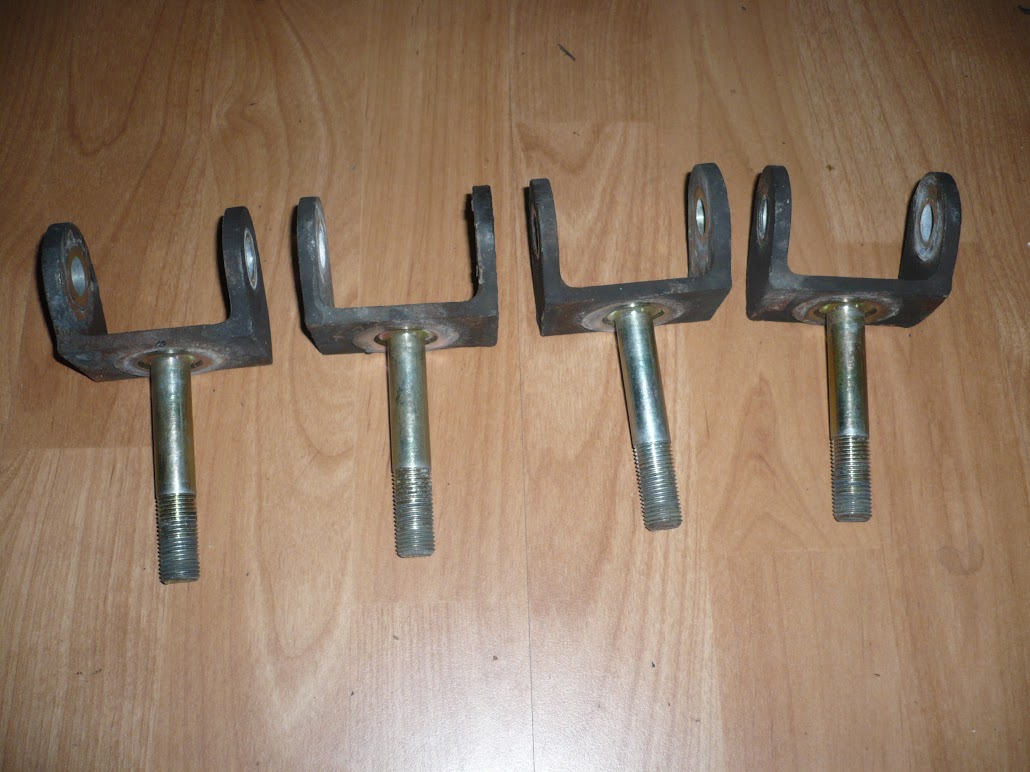 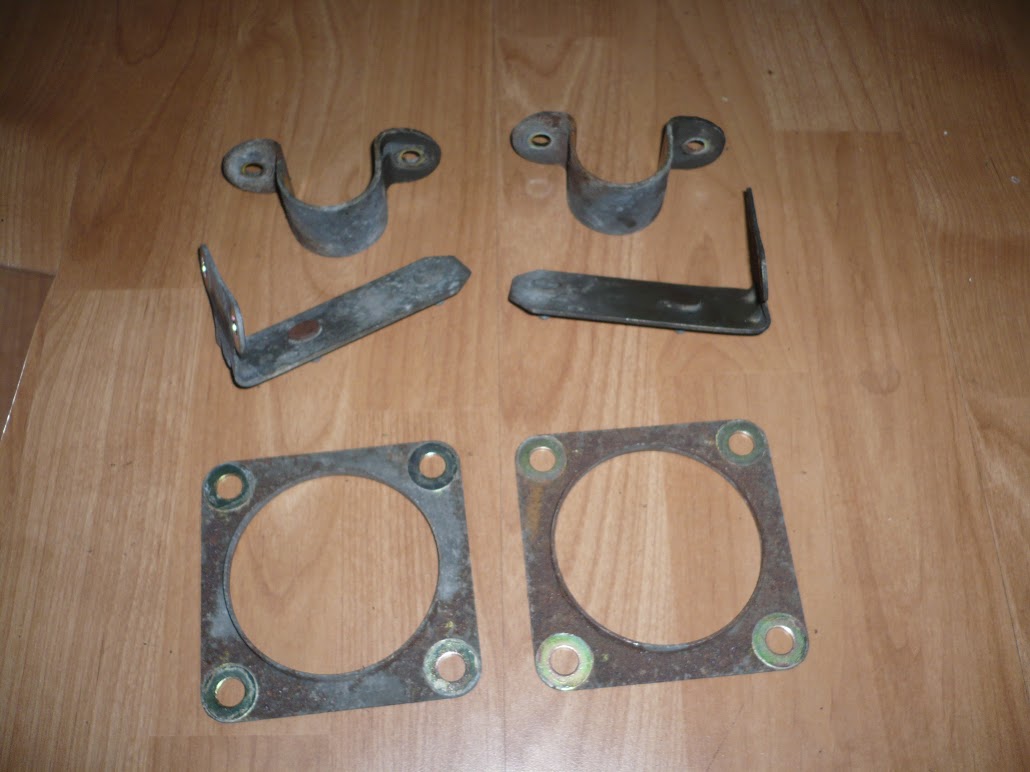 Handbrake cable shrouds, which go into the back of the hub carriers, and cam cover connections: 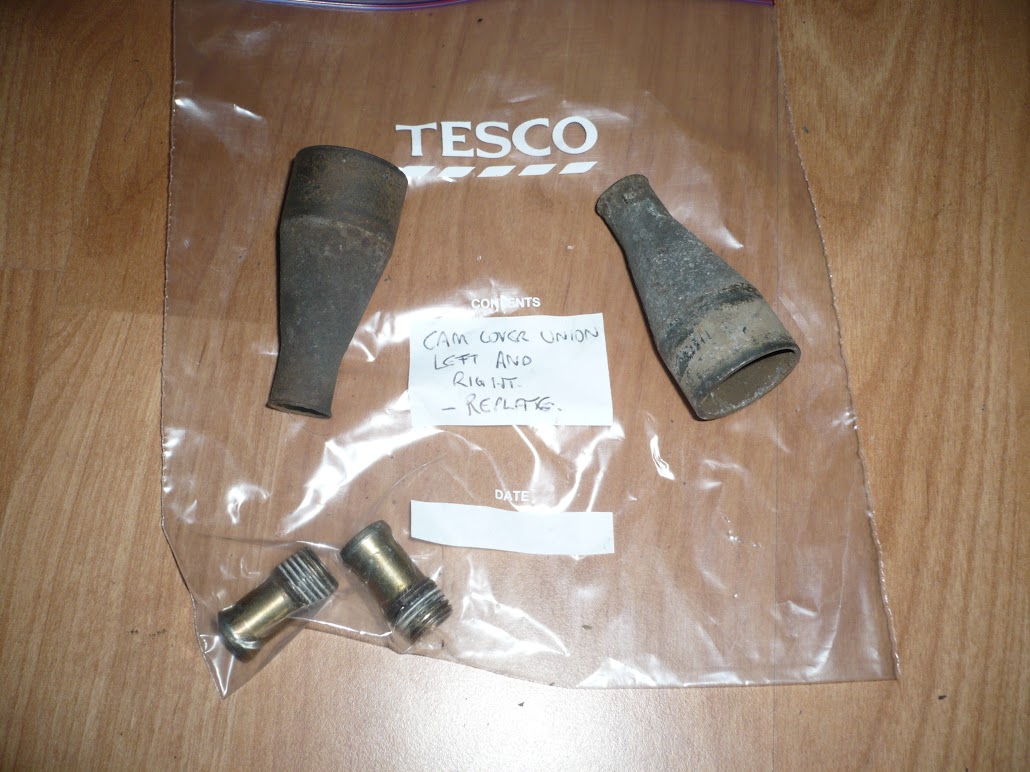 Throttle quadrant. Note there's a needle bearing in there. I just left it in, and asked the plater to mask it off. I later found it is replaceable so I could have pulled it out. 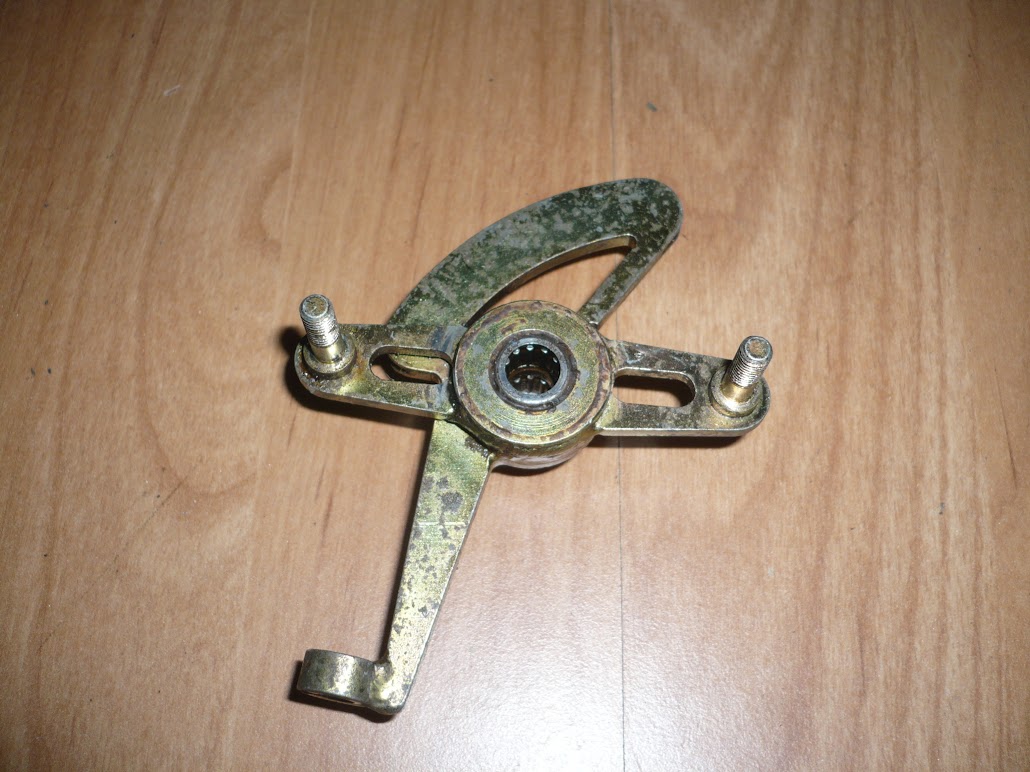 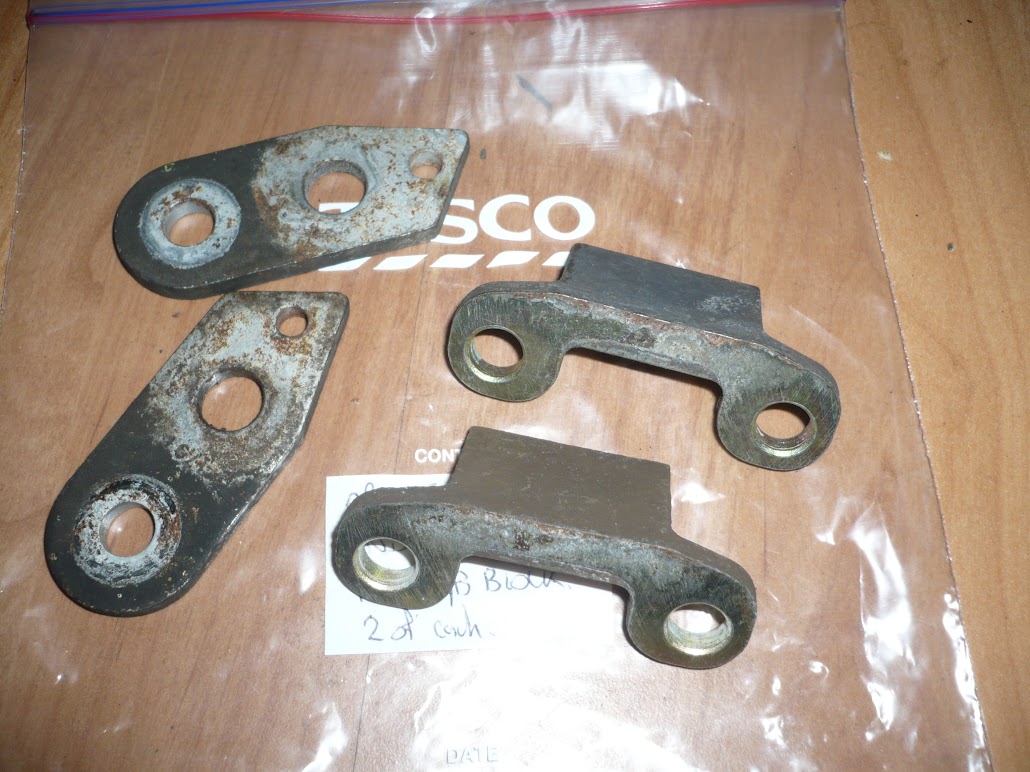 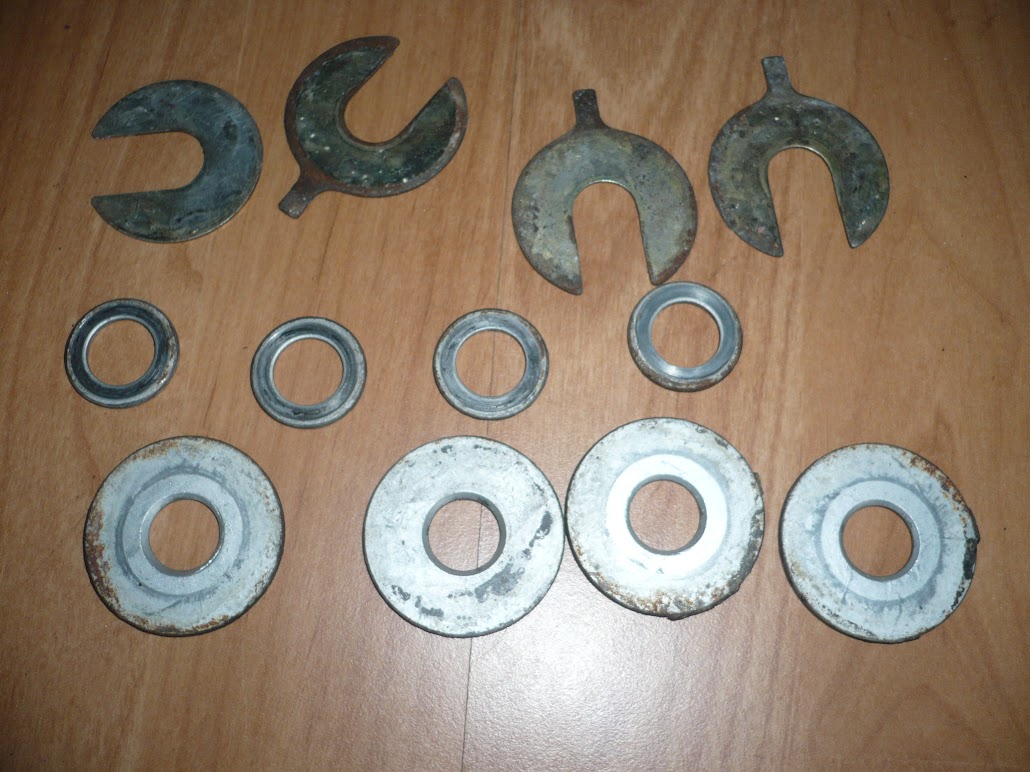 Handbrake pullers and nut from the starter solenoid connection. That nut was perfect but the alubrite removed all of the yellow passivation from it so I had to take it off and add it to the plating set... : 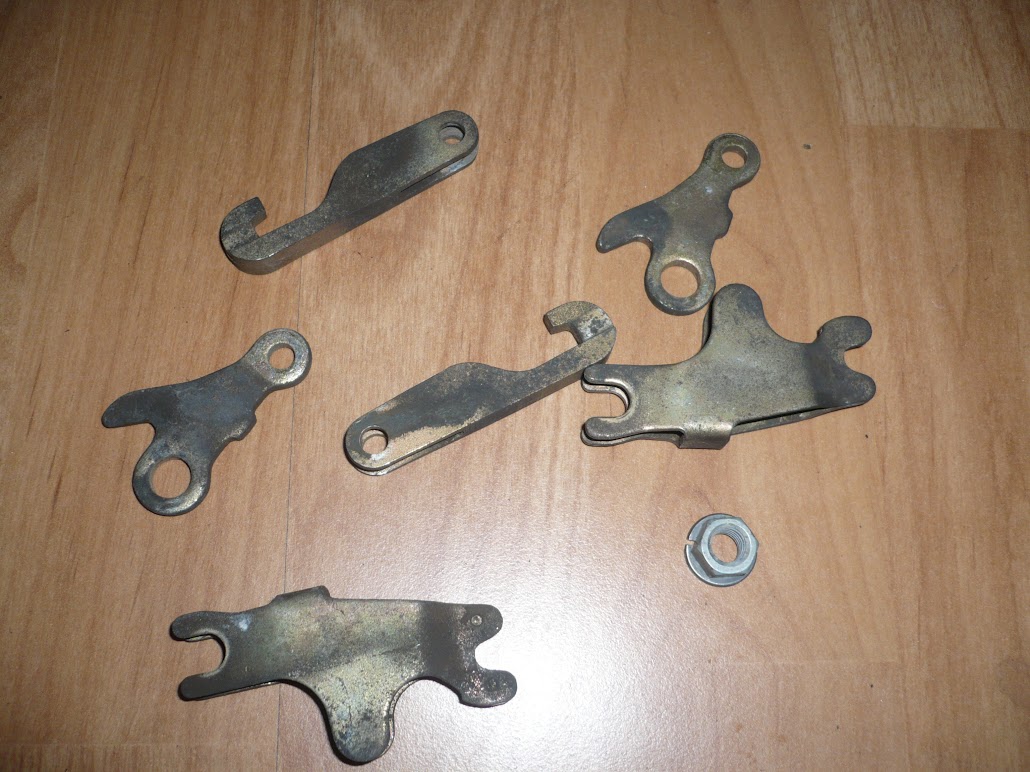 Fixing for the clutch heat shield: 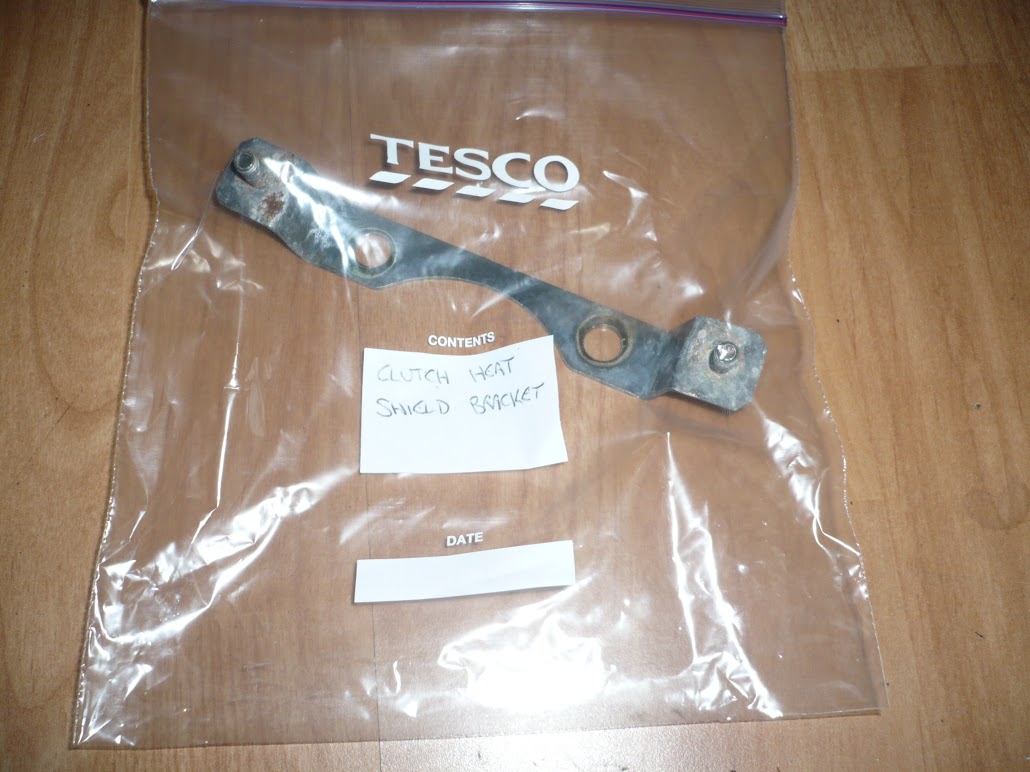 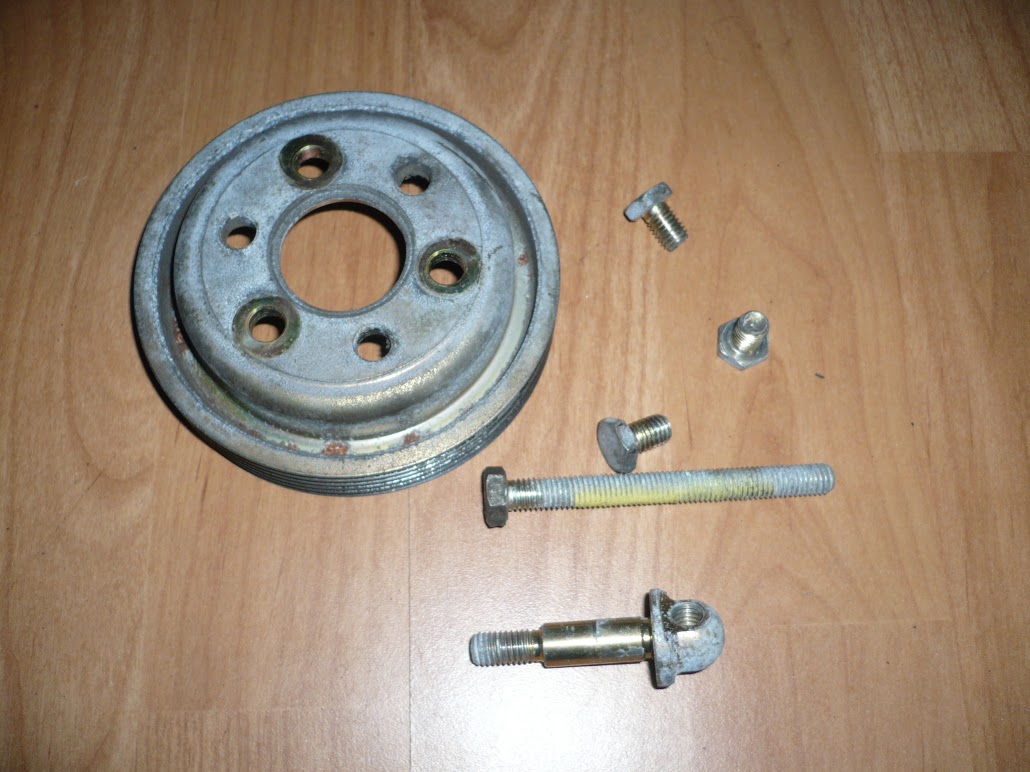 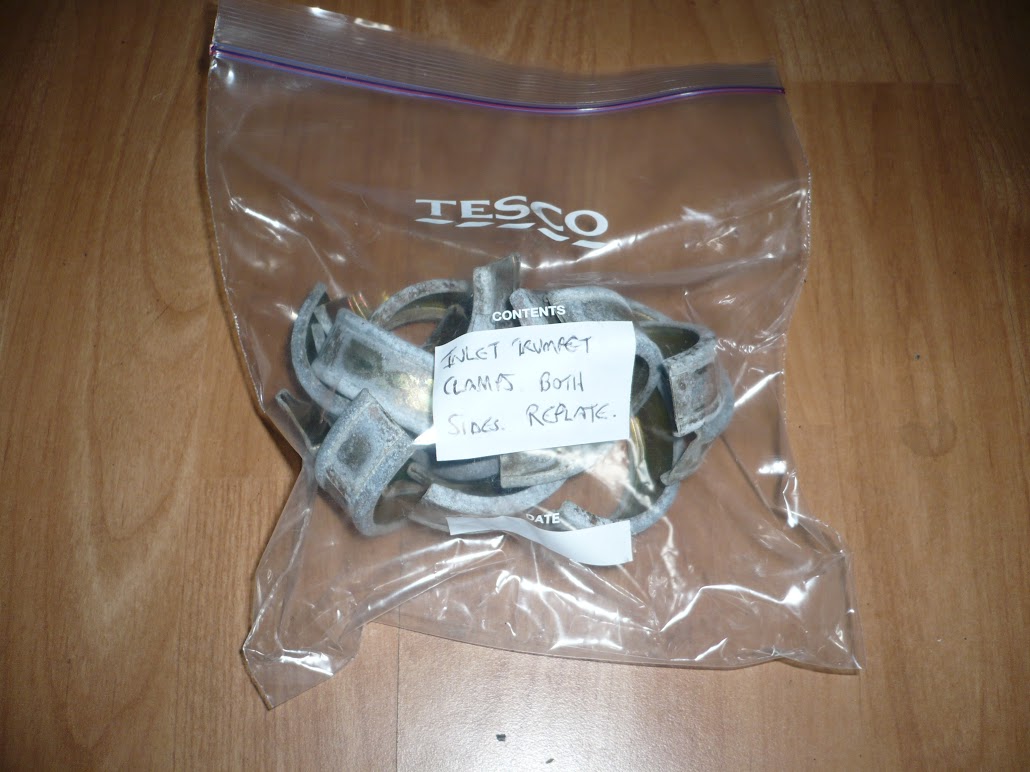 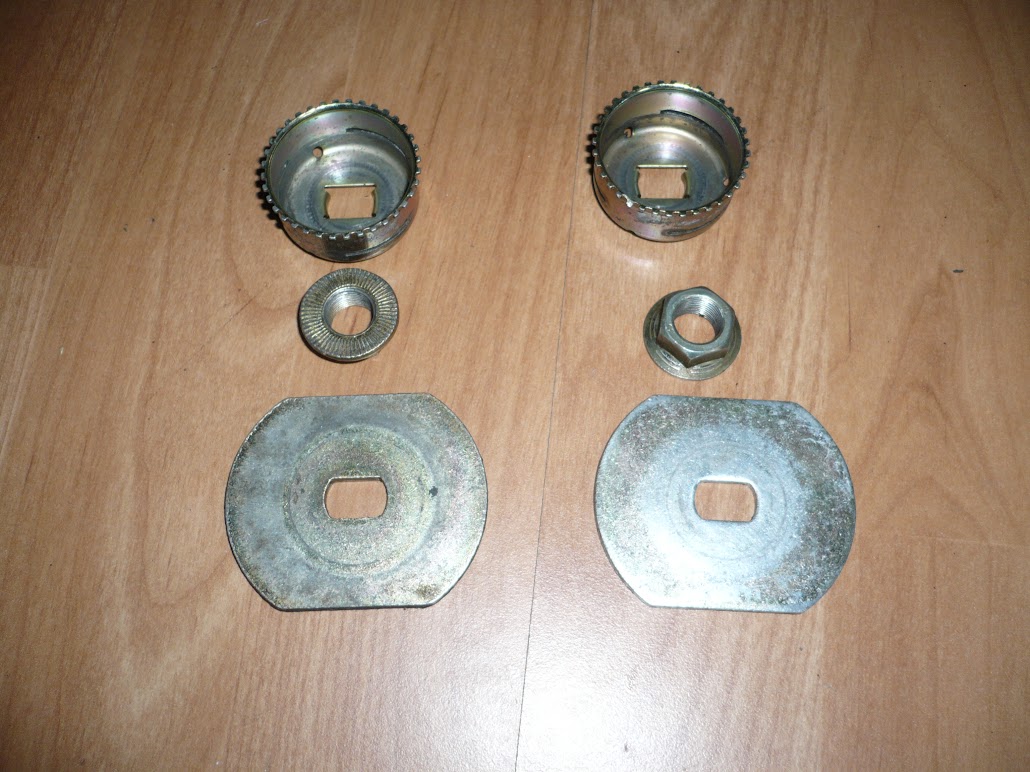 And here are the results. It took about a week to get them done; they just fitted them in with other bigger jobs as it was cash in hand: 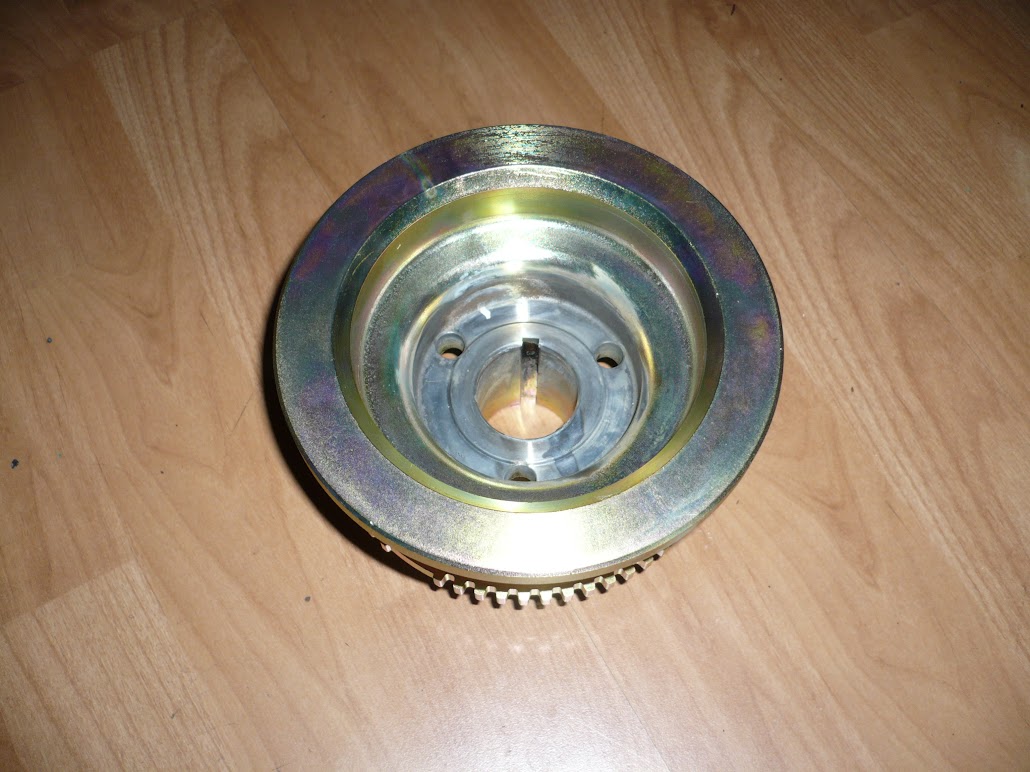 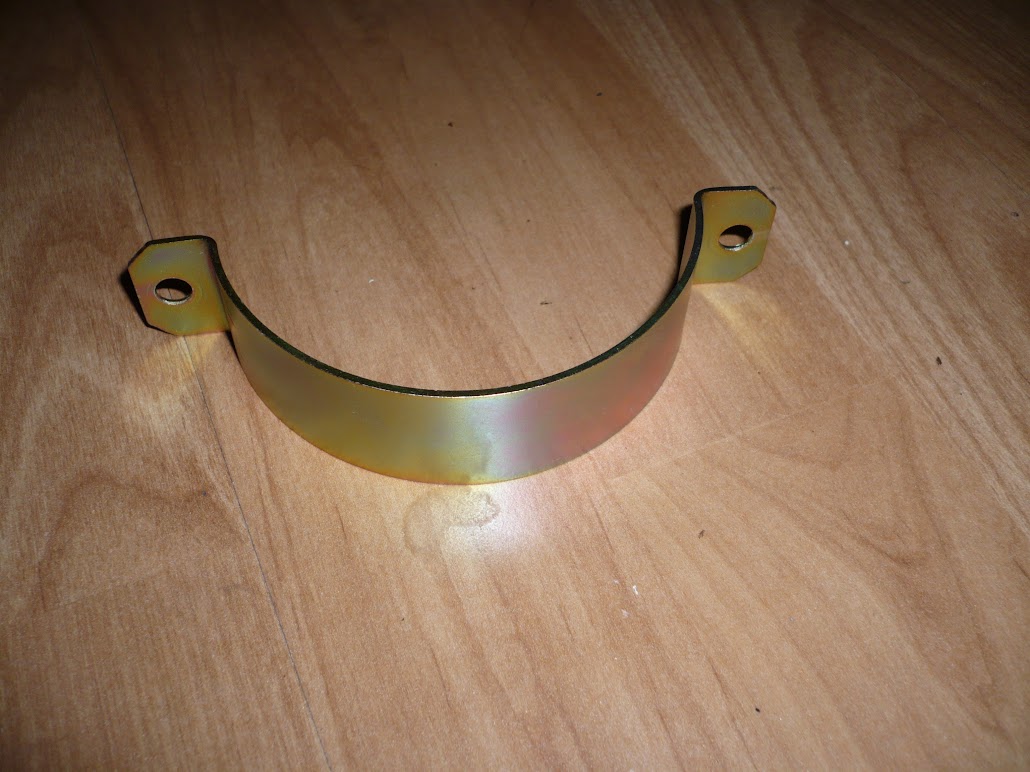 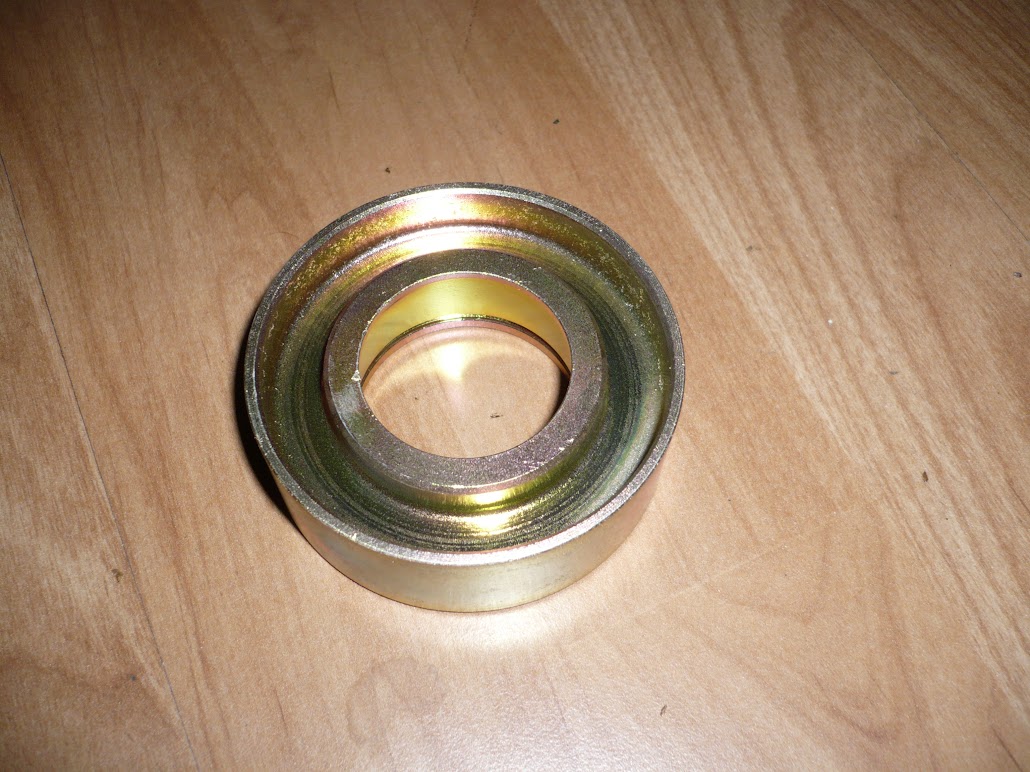 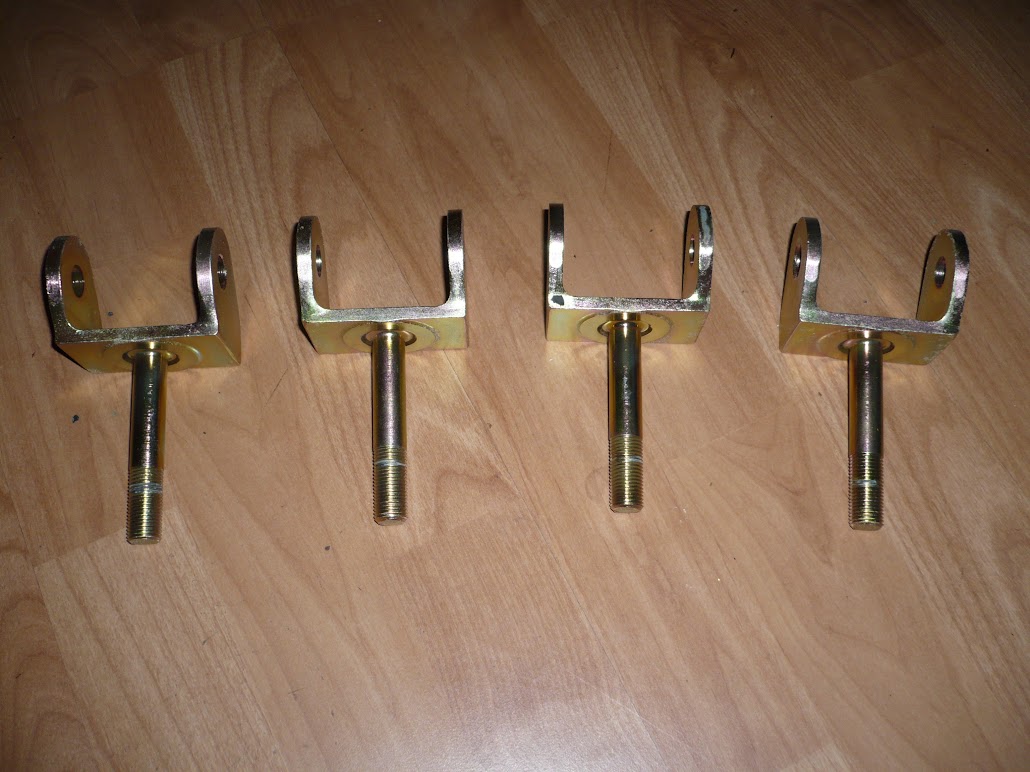 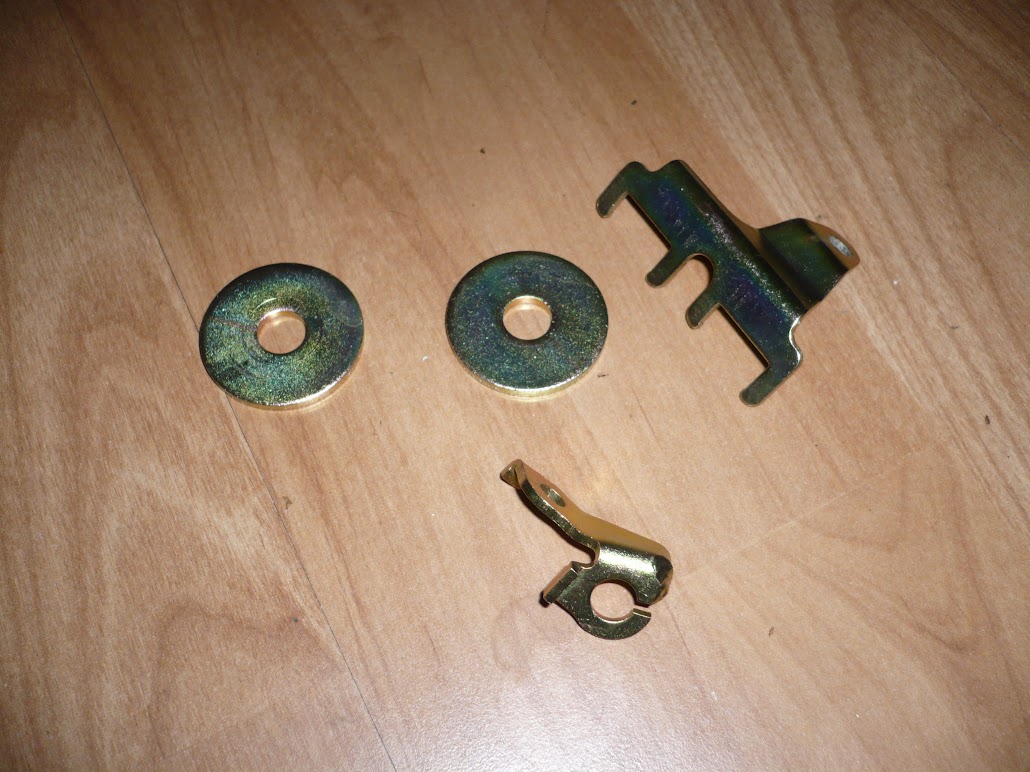 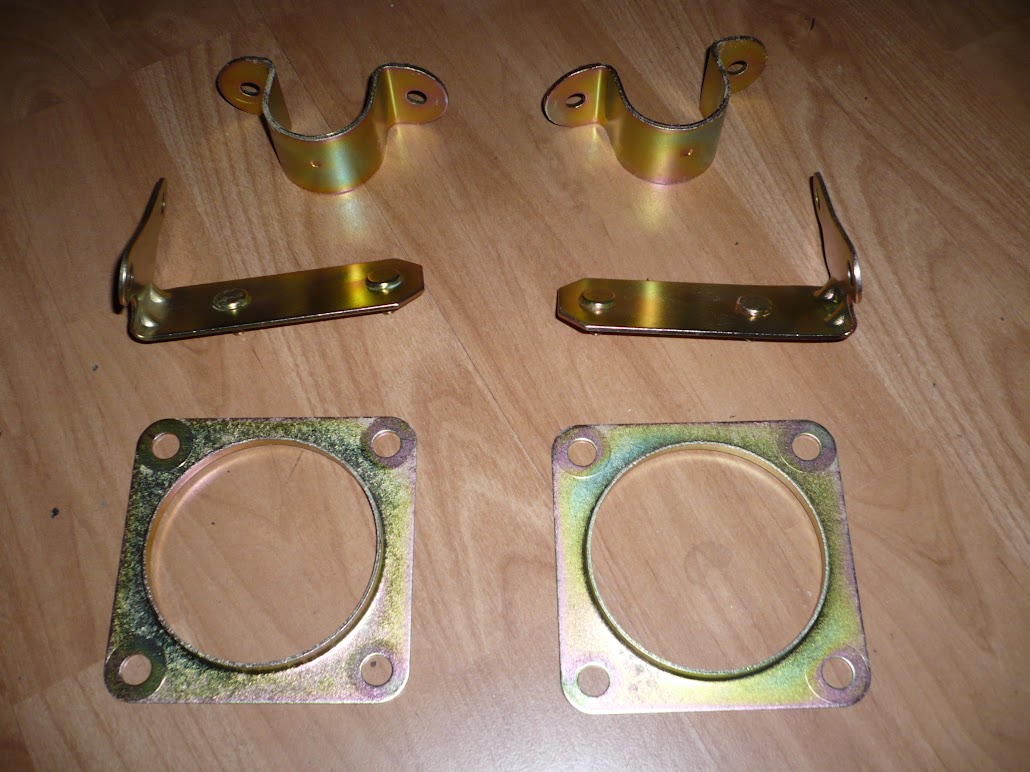 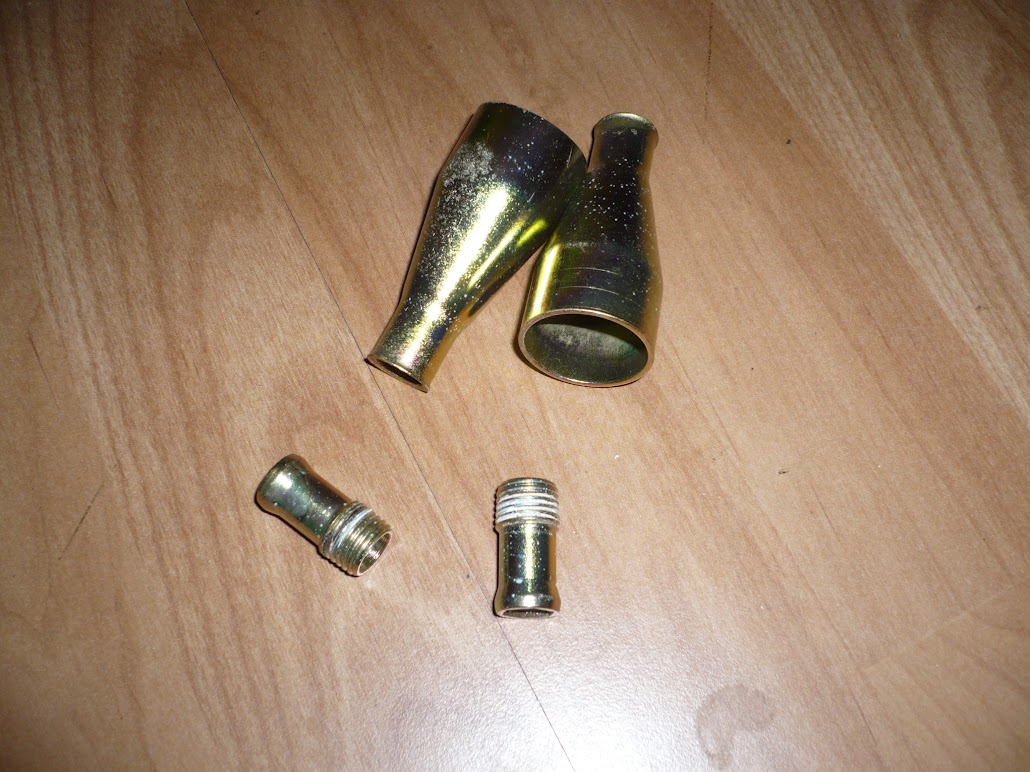 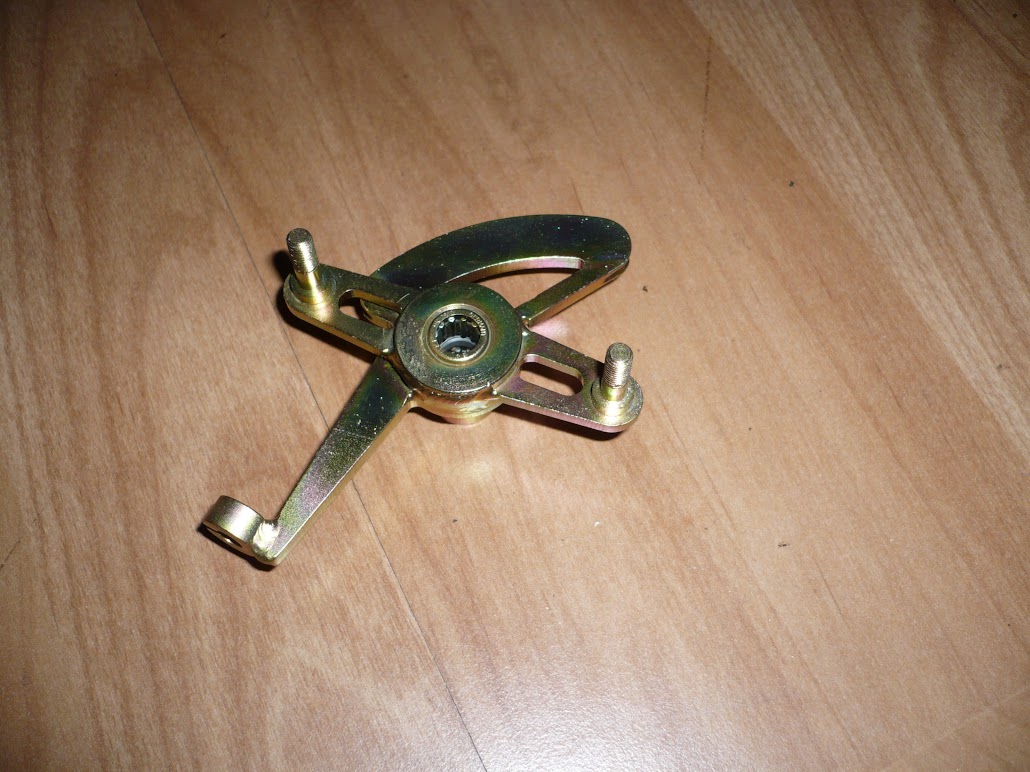 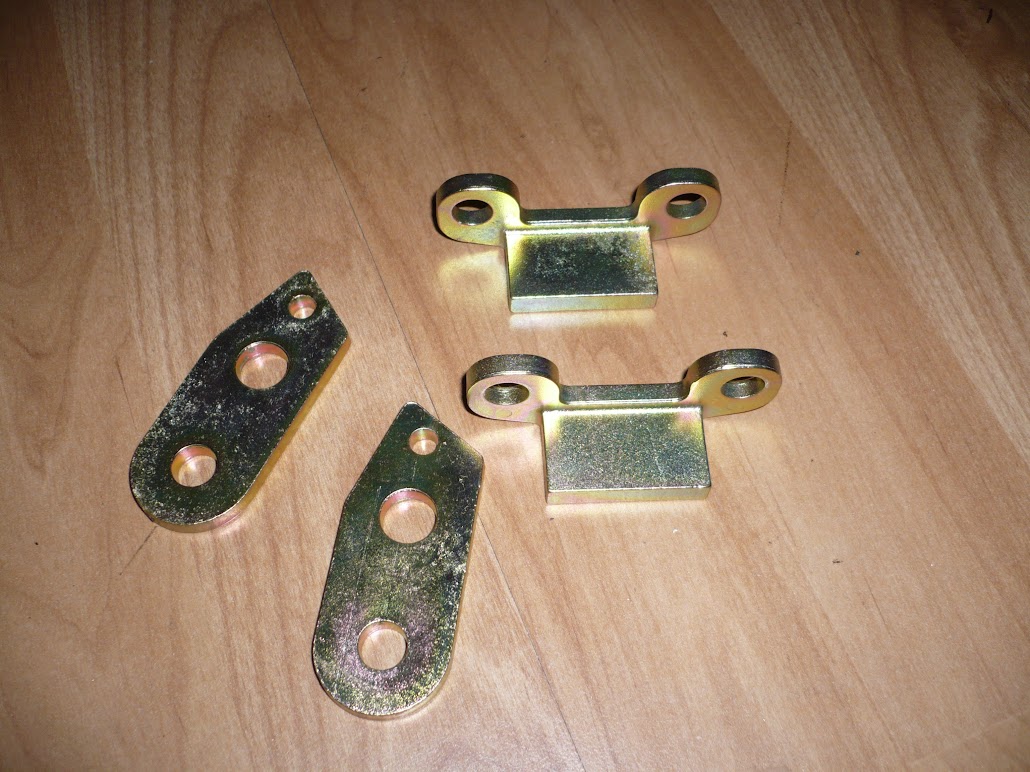 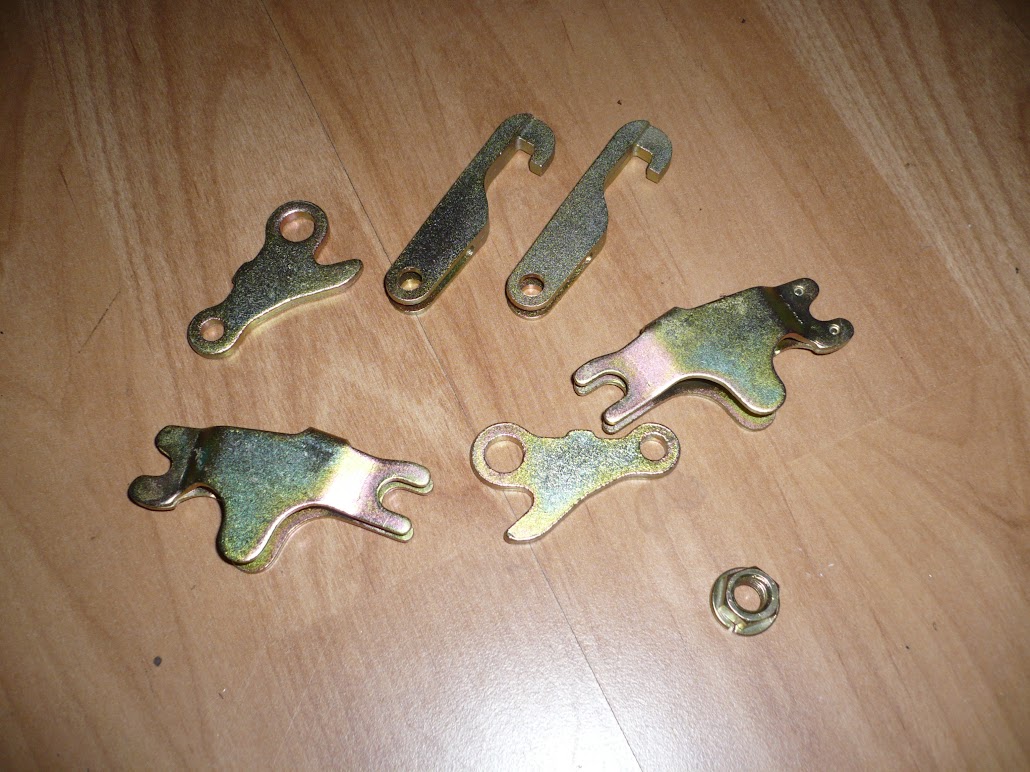 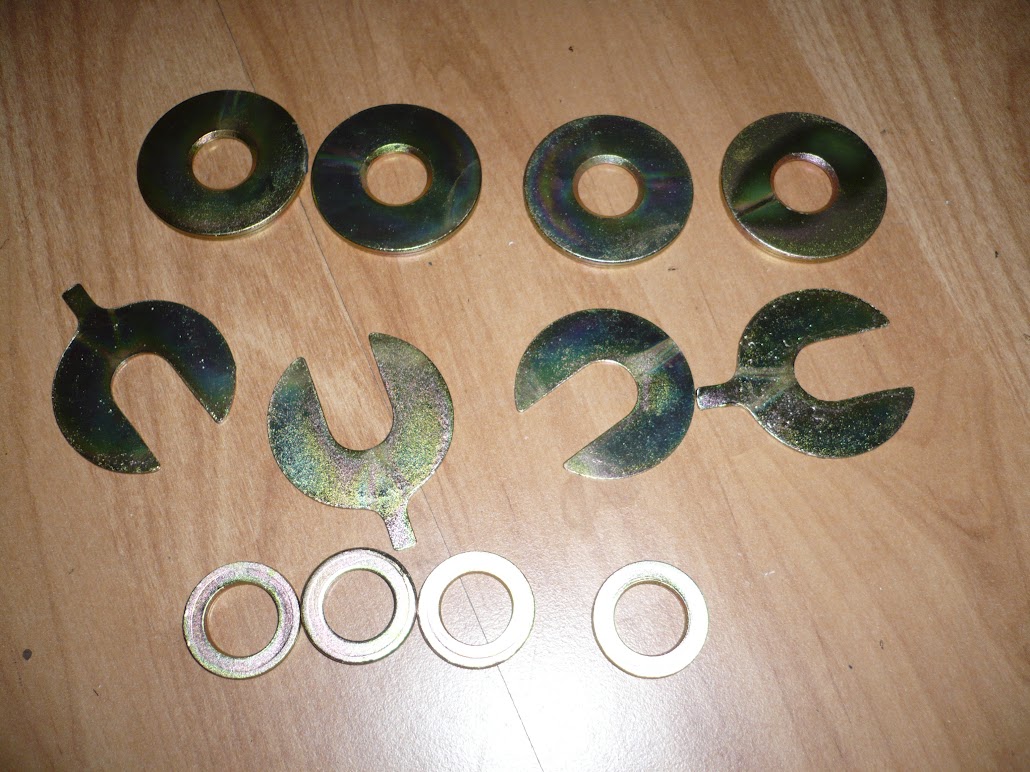 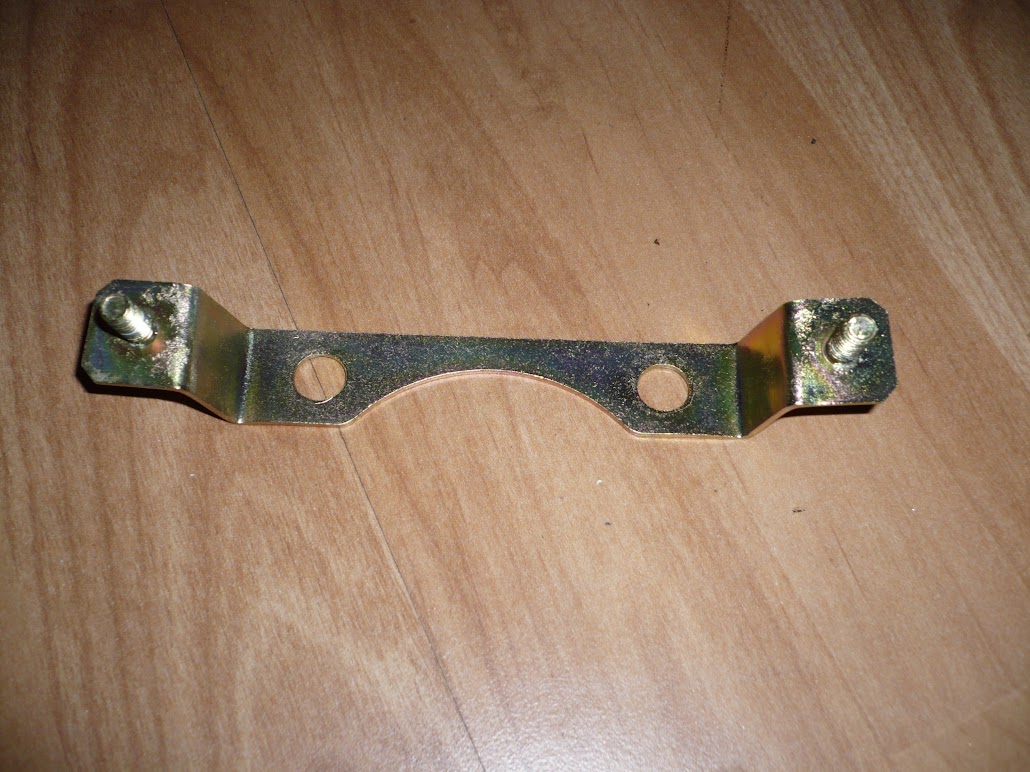 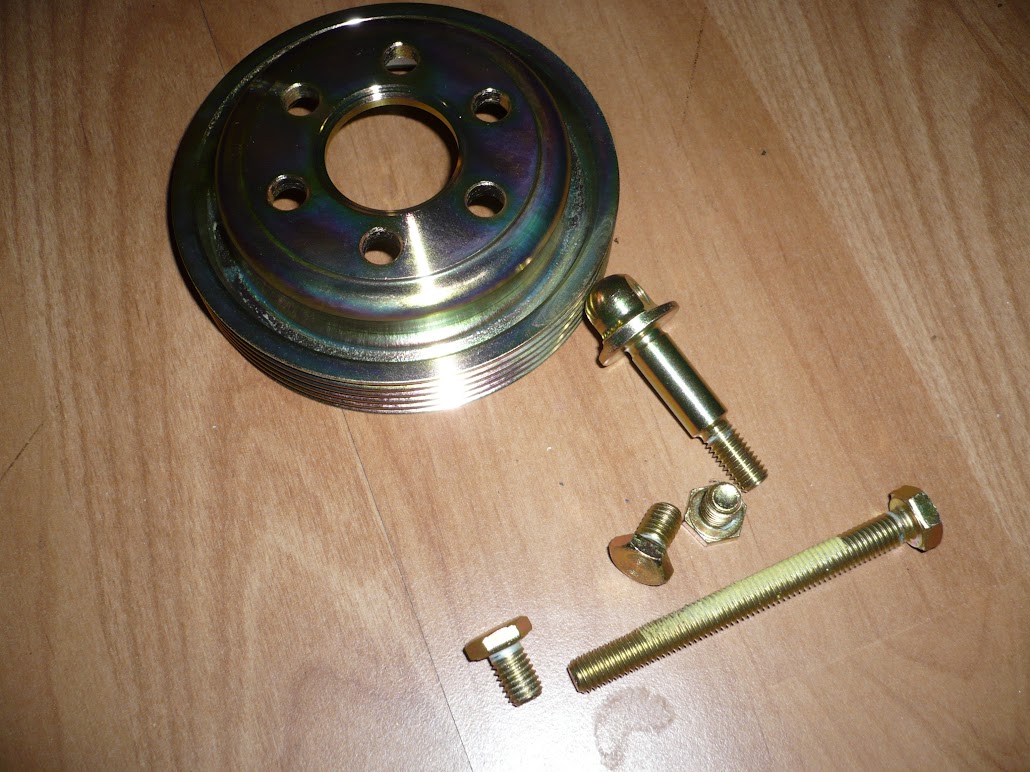