Cleanup inside the Vee

In between the throttle bodies there's a load of gubbins that in my case was pretty filthy. I was reaching the limit of how much dismantling I wanted to do so this was a cleaning exercise rather than a removal exercise. It's a tricky one - when do you stop removing stuff as the costs just start to mount as you need to buy more gaskets and maybe replace stuff you break or whatever. So I decided the throttle bodies would stay on the head, and I would do a cleanup only here.

This is what we're dealing with (and I've already cleaned it a bit here, as you can see a clean spot on the block in the bottom left of the picture: 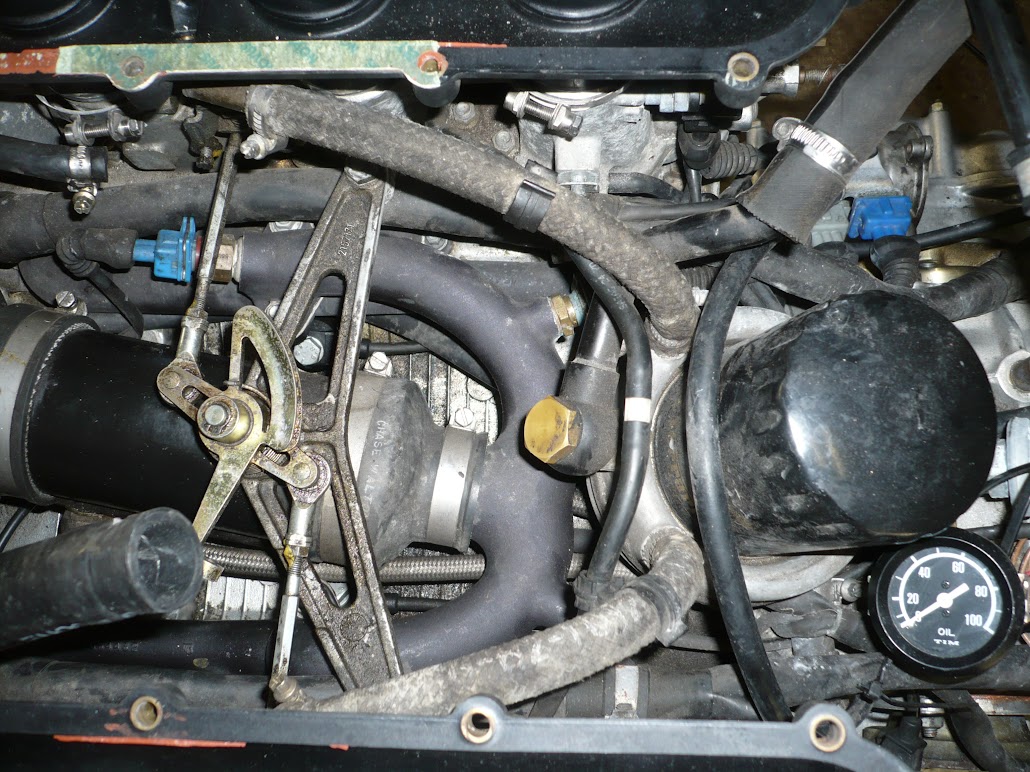 First I took off the two pipes top and botttom: 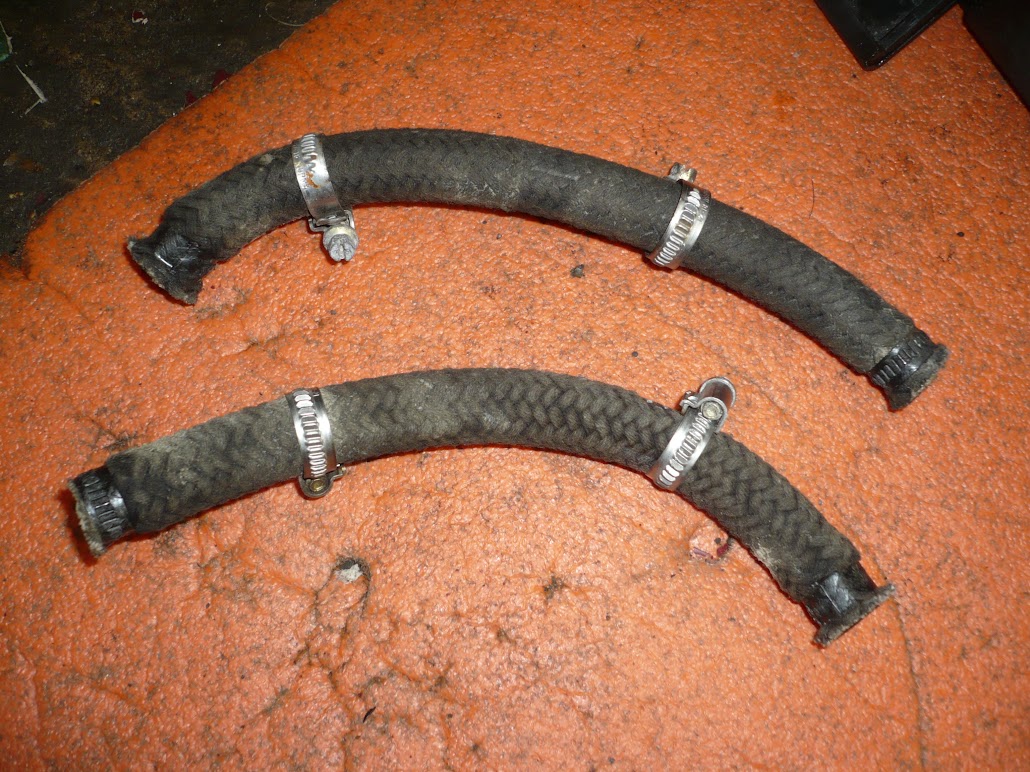 Then I removed the throttle levers and the mount, and cleaned them. This image is with the mount back in place but the quadrant left off. I did this because I decided after cleaning the quadrant part that I would have it re-plated with everything else: 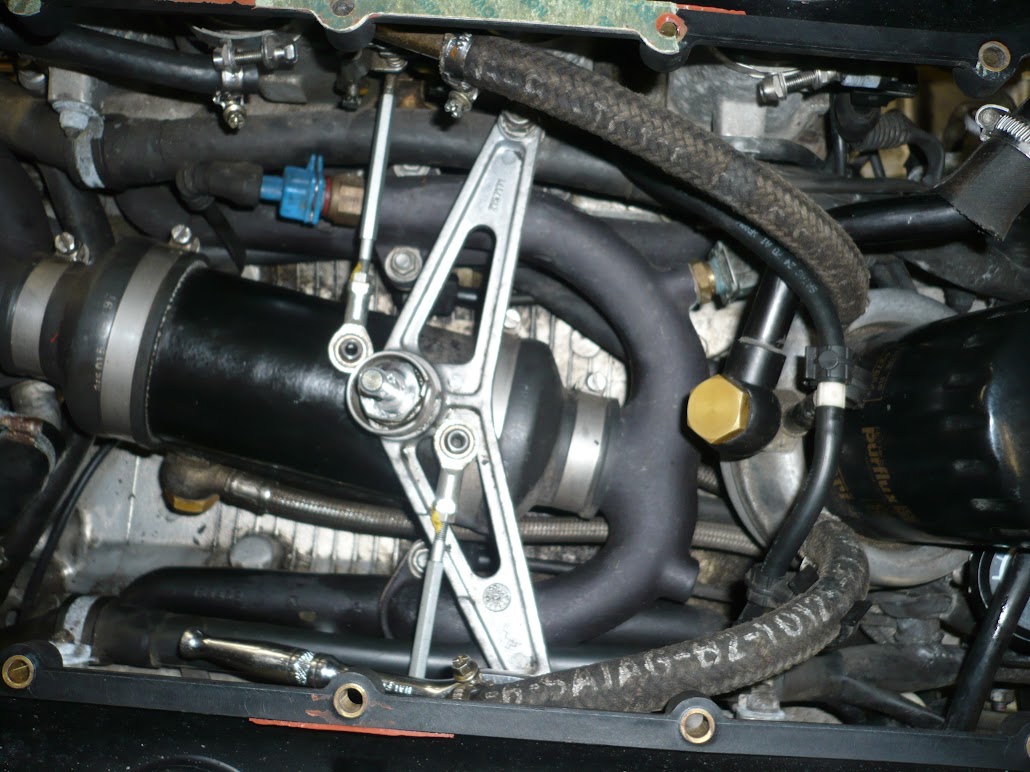 I also took off a few other bits for re-plating and did a bit more cleaning. Access is hard and it took a lot of time with rags on the end of screwdrivers and the like to get the gunk out from the base of the vee. Already looking better above. I think the next photo is the final one after all of the cleaning; 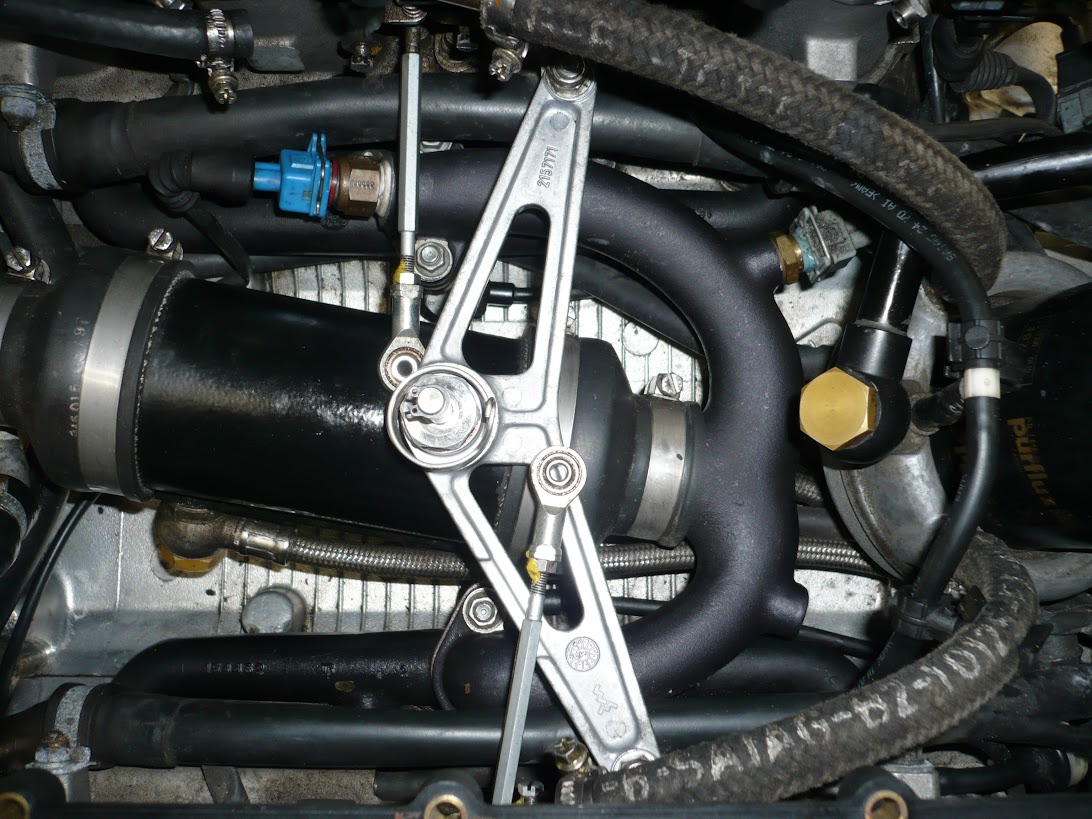