I'll be honest, I wasn't really looking forward to doing this job so I tackled it in a few stages over a few days. First, a bit of an assessment of the situation. A bit nasty looking to be honest, but this is 20 years of use after all. The car has had engine out services in the past but they never clean anything; they just change the cambelts and then shove it back in. 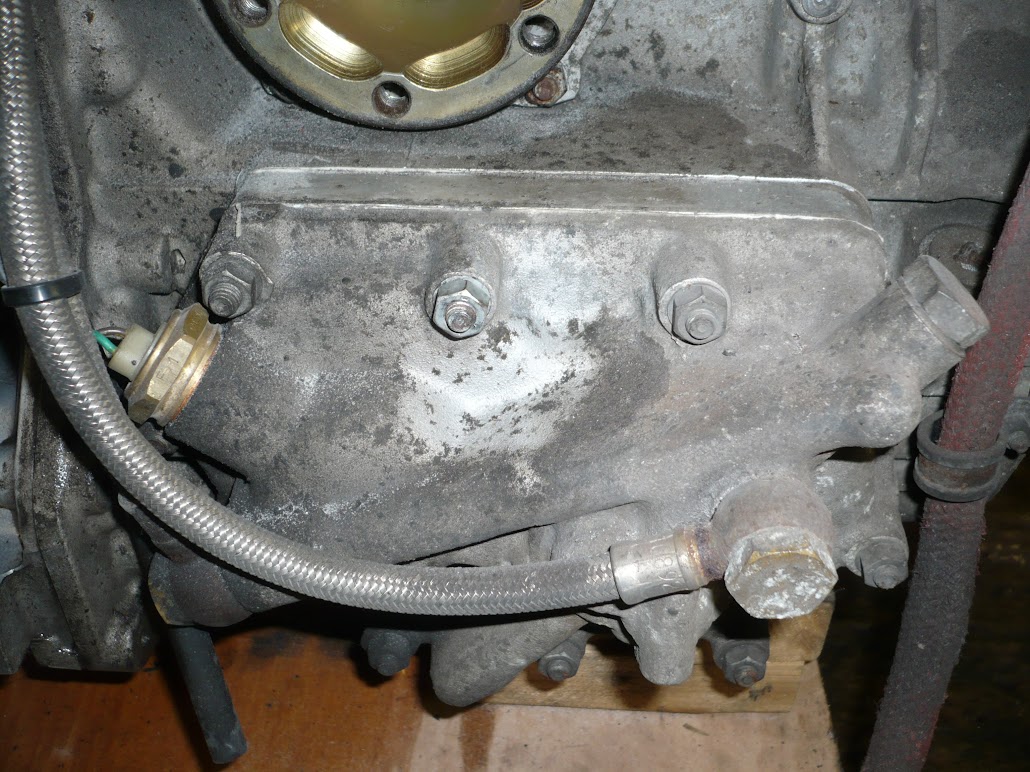 This bracket comes off for replating (both sides of course); 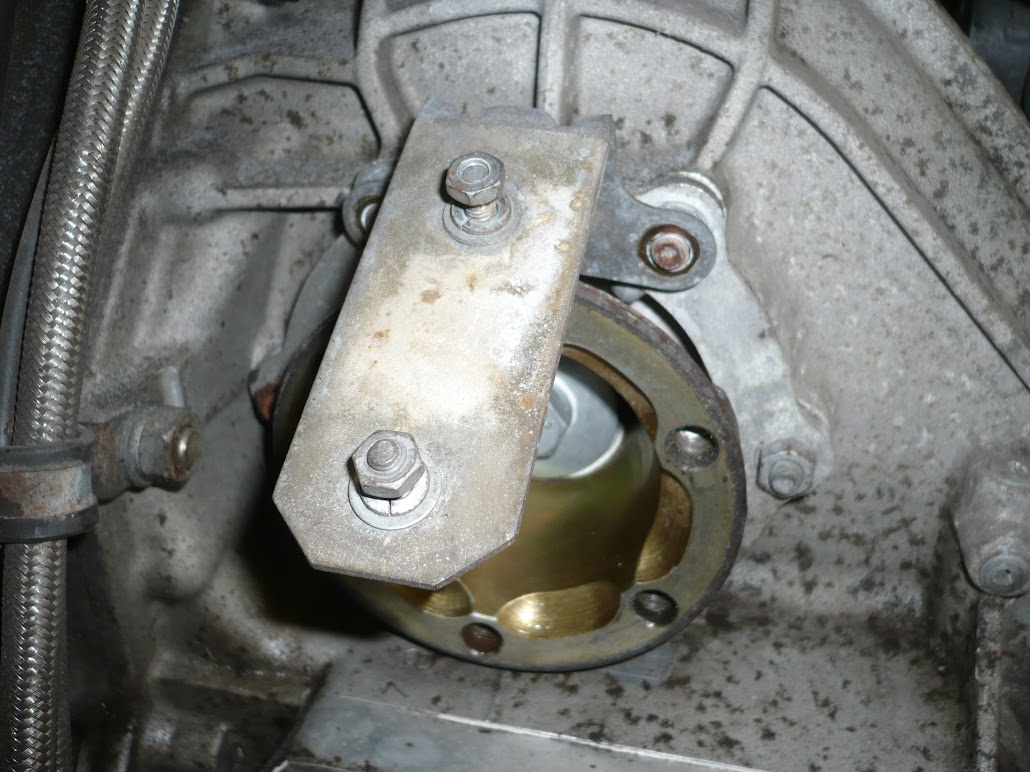 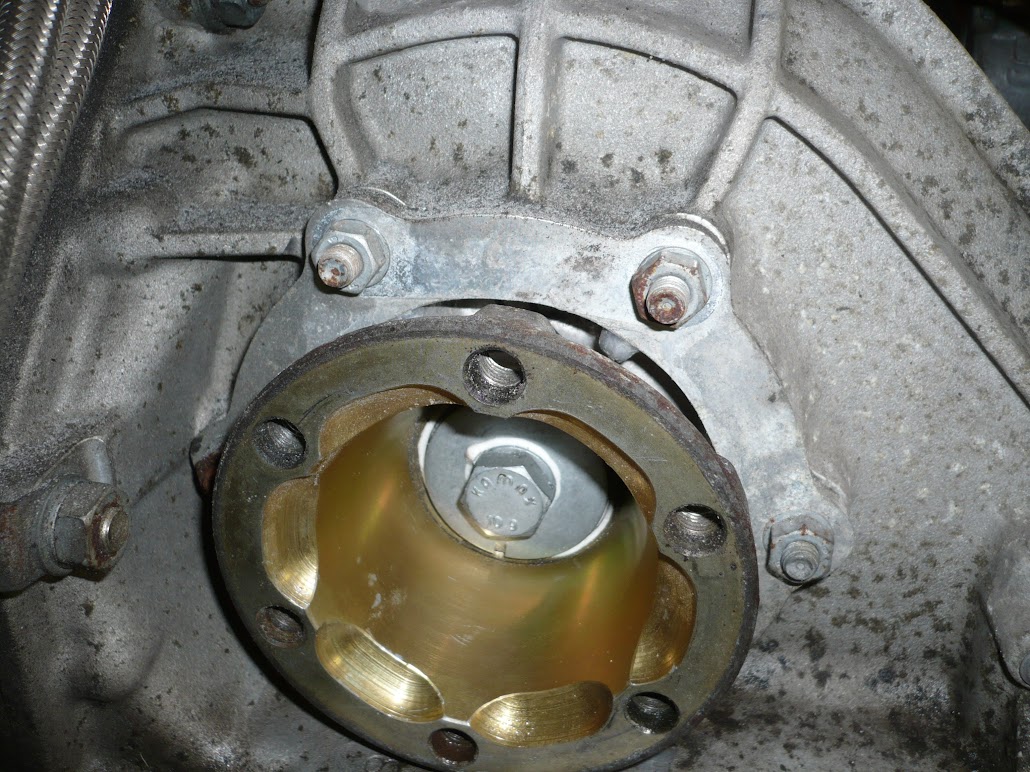 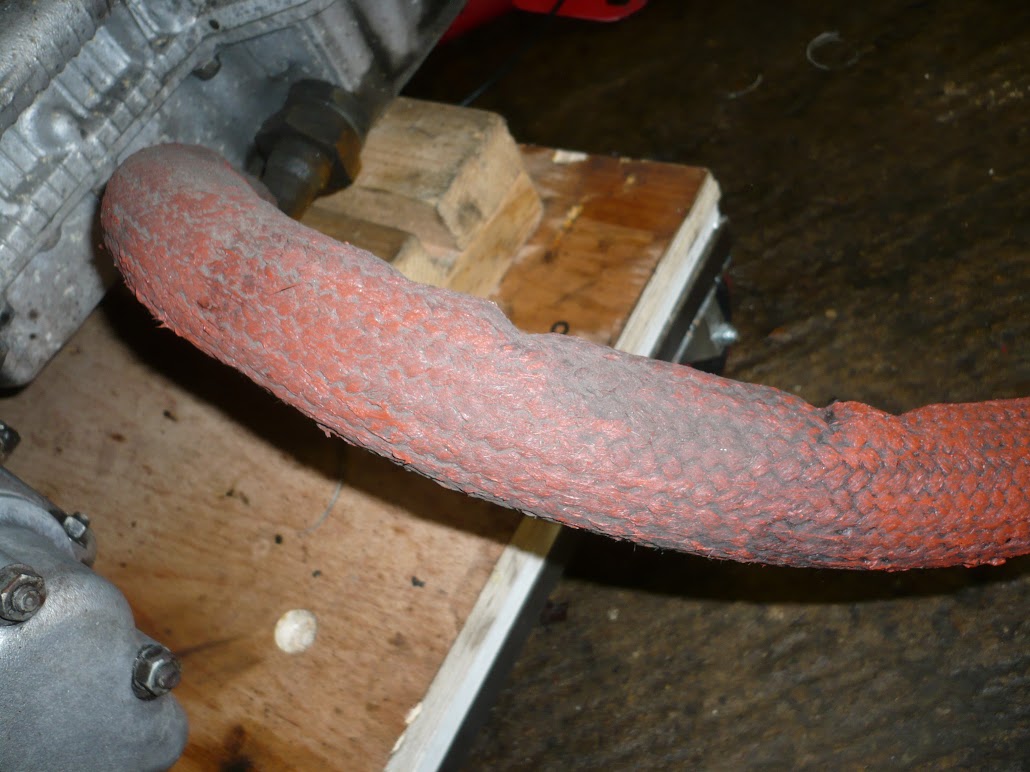 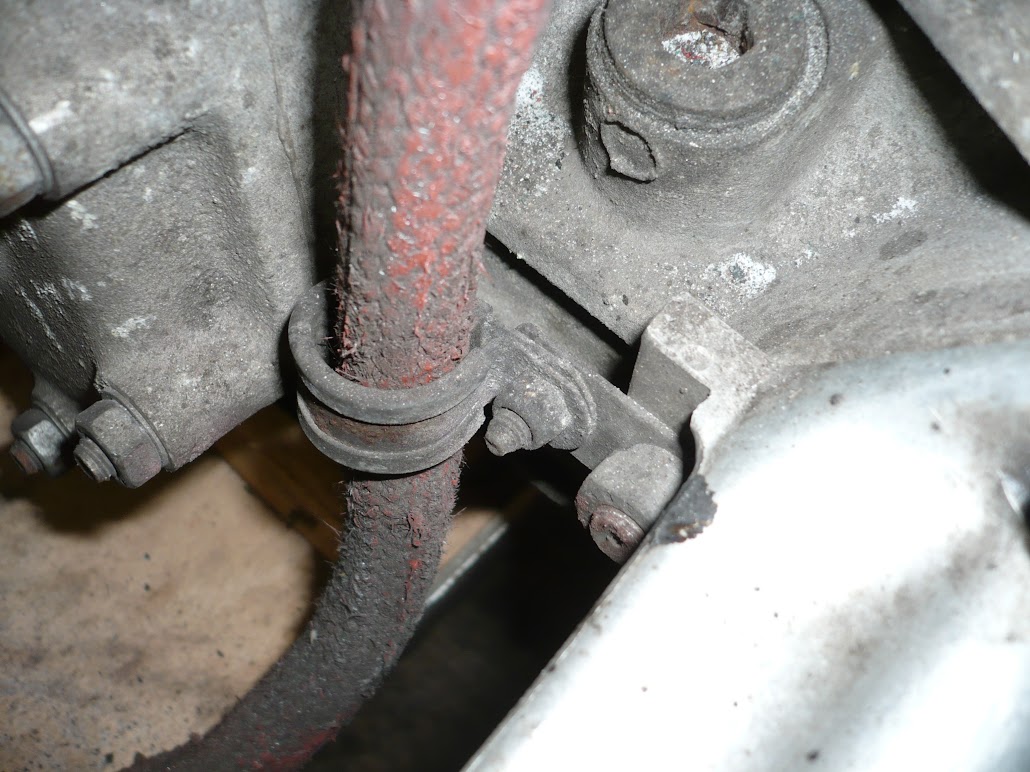 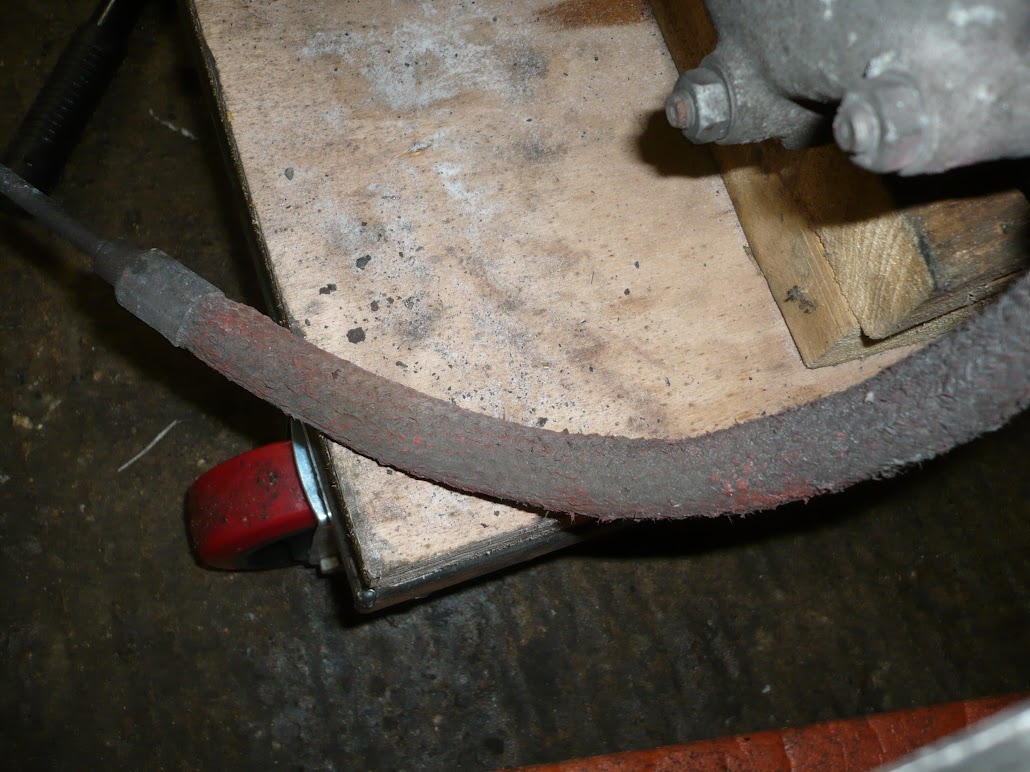 I set about cleaning the oil pipes with WD40. Some people think it's a lubricant (it isn't), other people know it's a Water Dispersant. And finally some people realize it can be used for all sorts of things and dissolves dirt really well. I sprayed, scrubbed and wiped several times; here's the result: 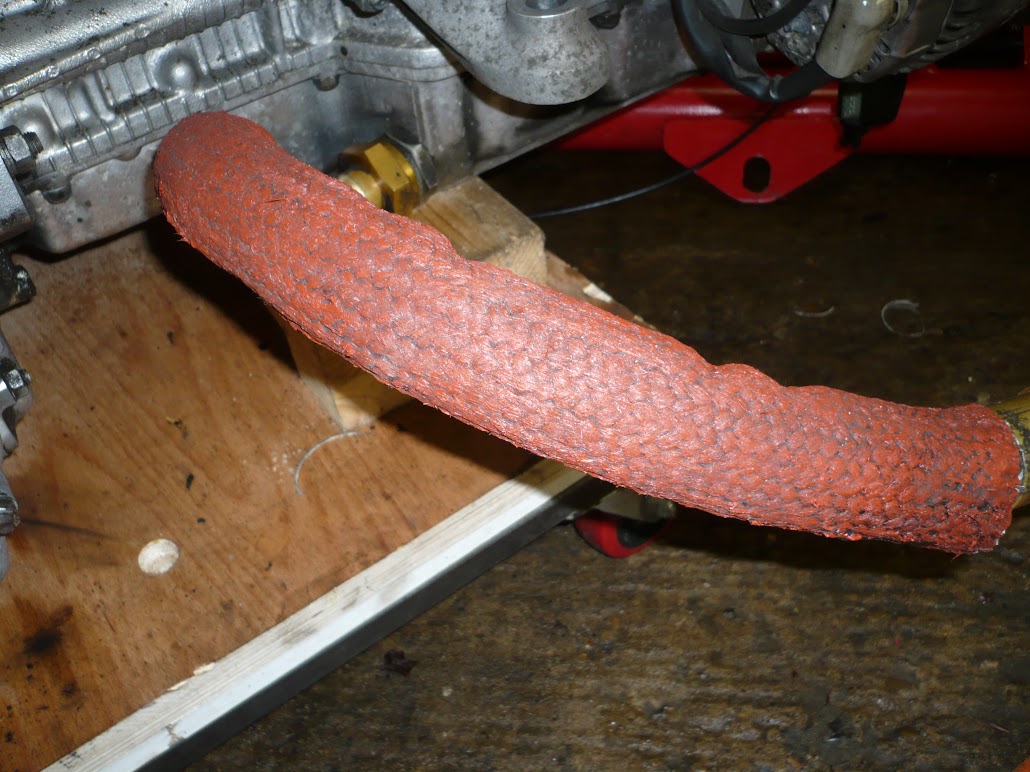 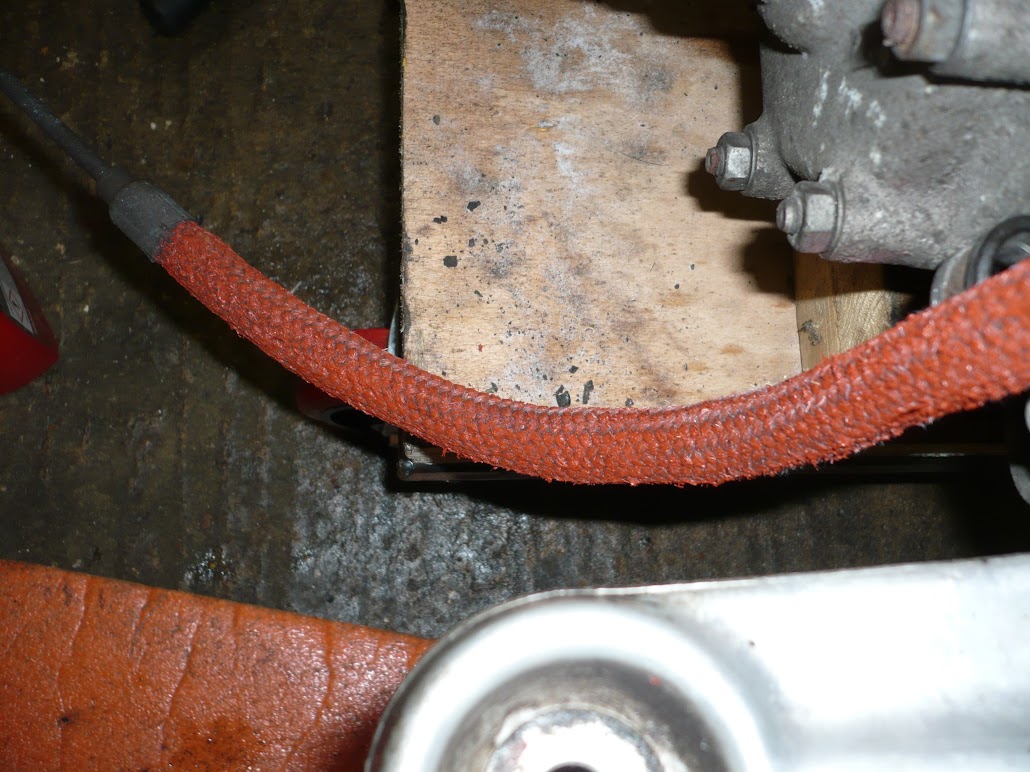 I then set about cleaning the gearbox housing. Here's a shot part way through. I used WD40 for a while in conjunction with a selection of wire brushes in a drill, but I found here the WD40 wasn't really powerful enough so I bought some Alubrite (http://www.raceglaze.co.uk/car-care-exterior/metal-chrome/race-glaze-alubright-aluminium-engine-cleaner/) which is a little bit acidic, so more care is needed but it did the job of getting the black spots off. It was still quite hard work however - I did it in more than one session as it was a bit boring to do. 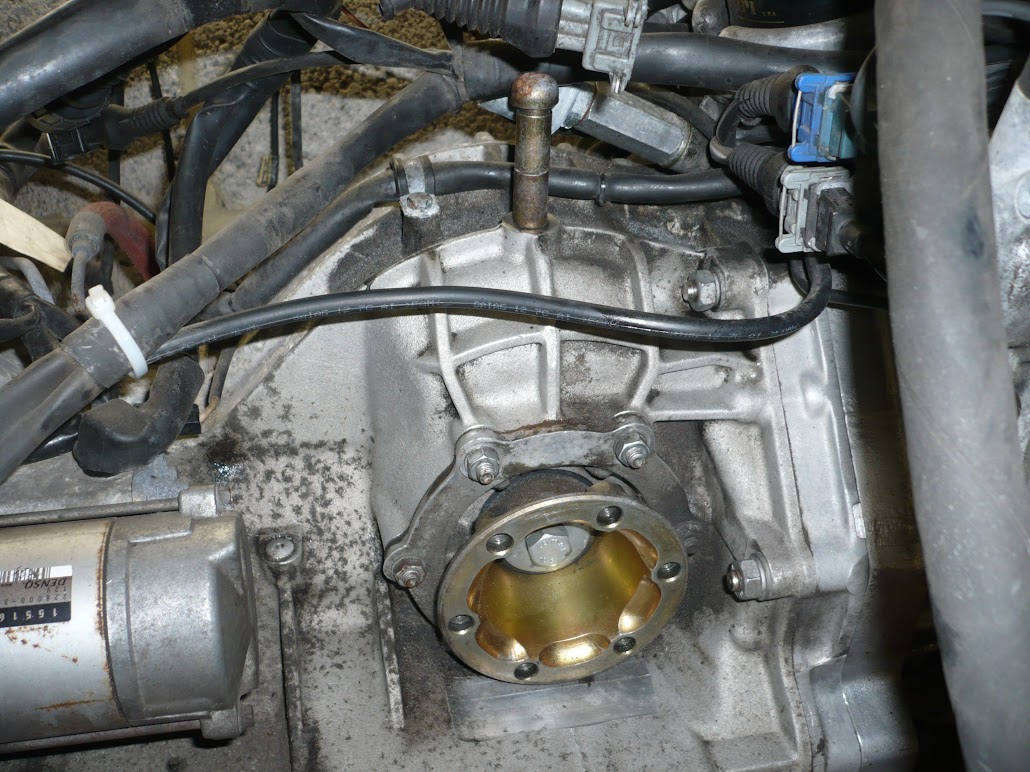 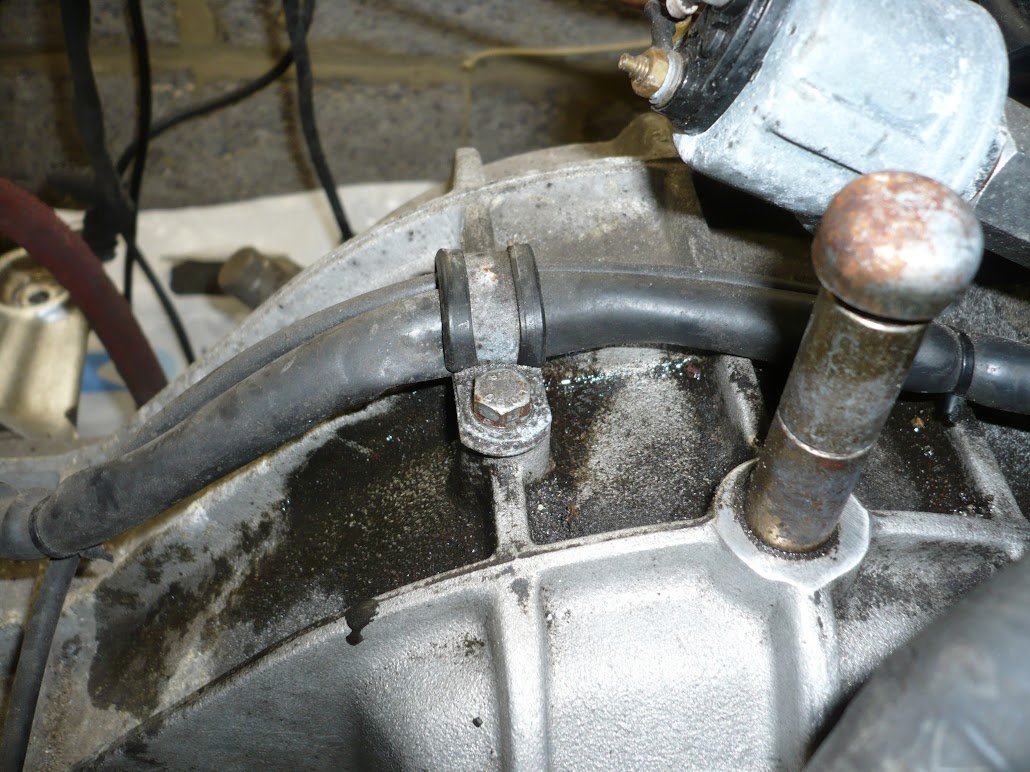 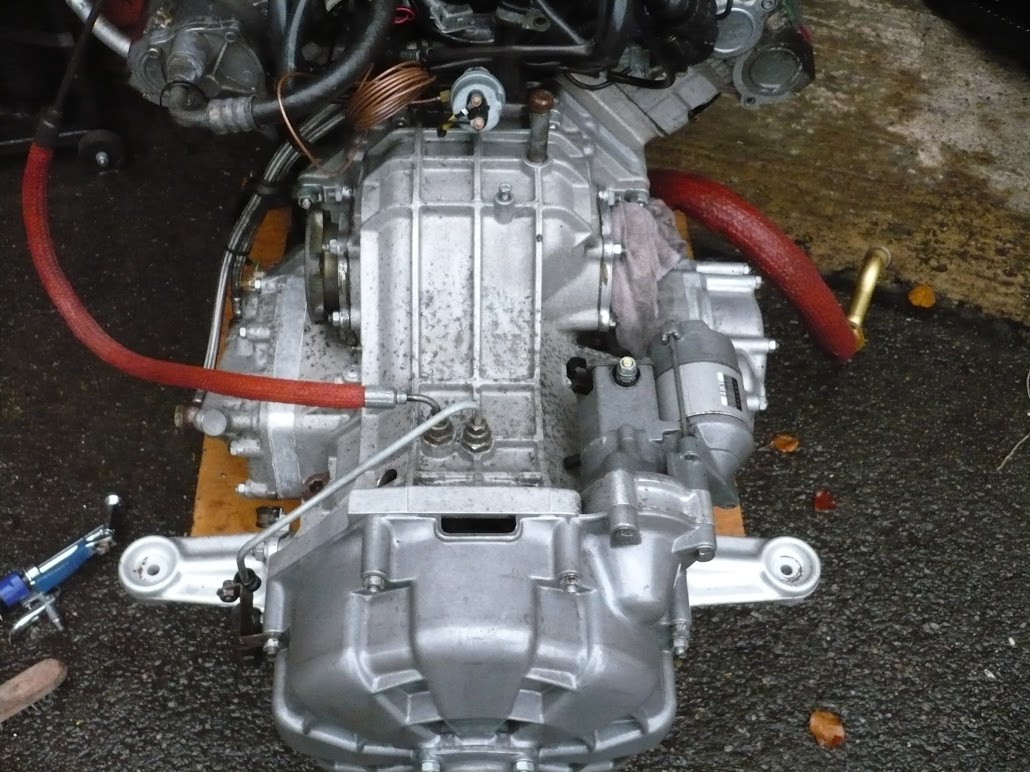 I think this was the point I called it enough, at least for this session; 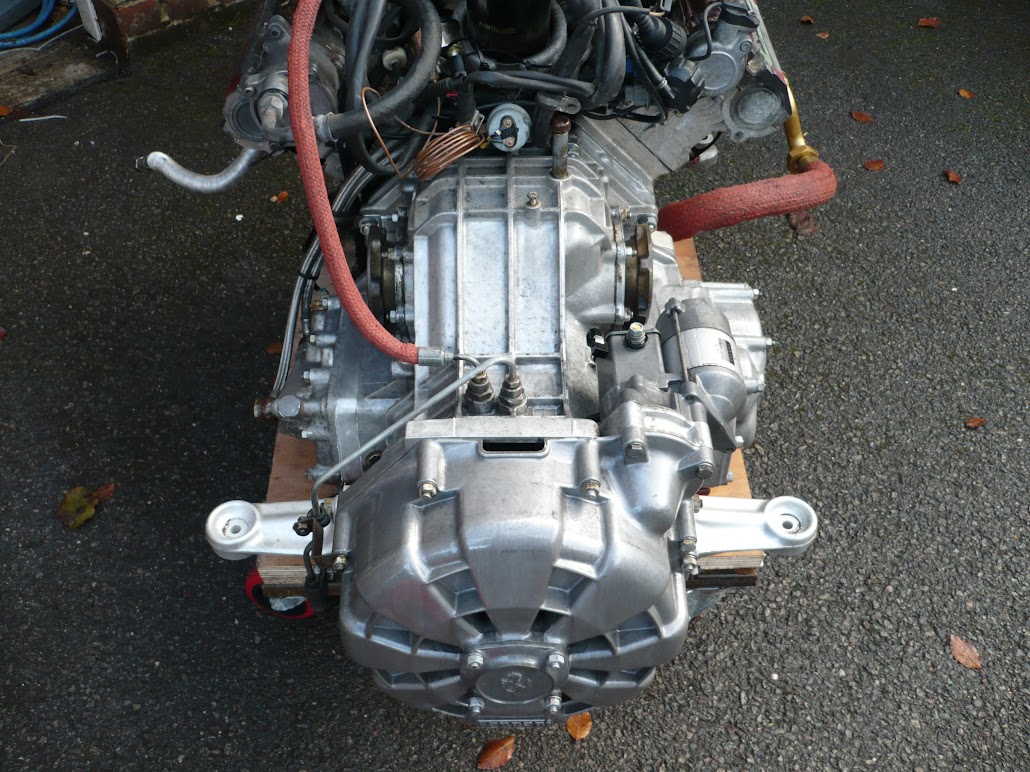 I did spend more time on it, but I seem to have stopped taking photos. There are some more in the latter stages of the build when everything goes back together. I spent some more time cleaning the engine block itself (you're looking at the gearbox and clutch here of course) but it wasn't quite as bad as the stuff toward the rear, which is more open to the elements given it's where the wheels are.