Removal and Preparation of Parts for Powder Coating

The plenum covers are bolted on from the underside. There are a few things bolted on with them but it's just a case of going round all of the bolts and unfastening them. I wouldn't want to do this with them still in the car. Possible but quite awkward I imagine, and a lof of things would need to be stripped down to get to all of the bolts especially those in the middle. 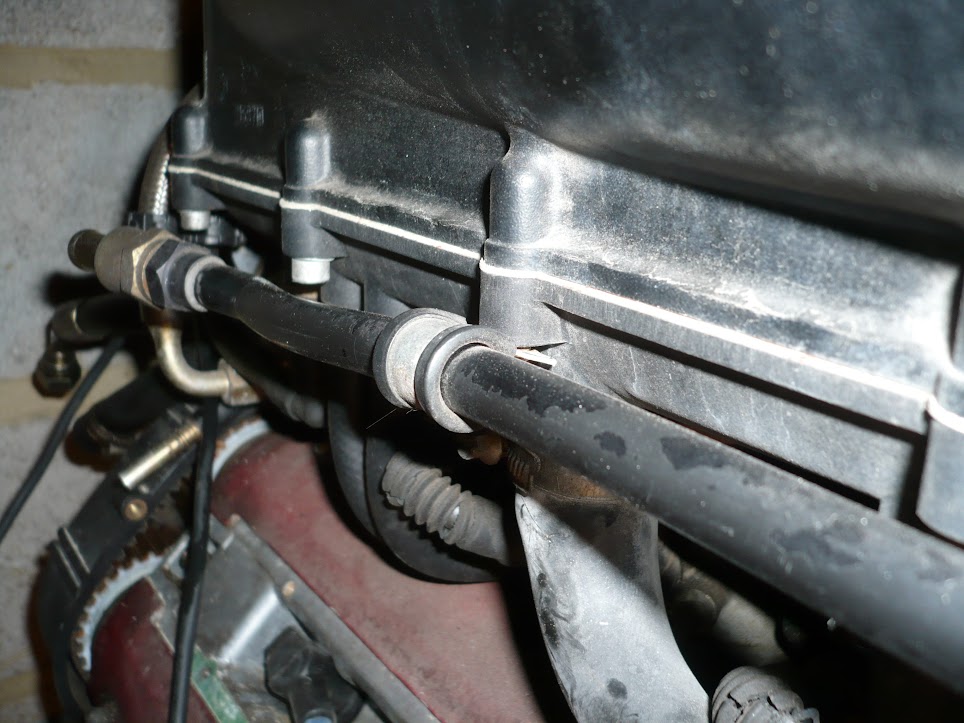 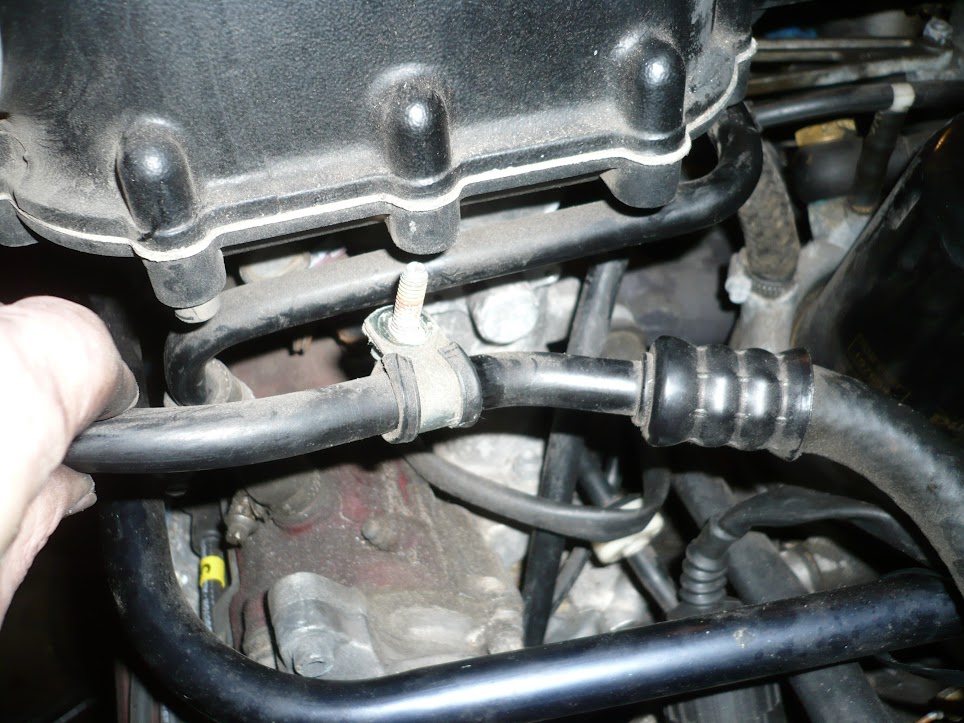 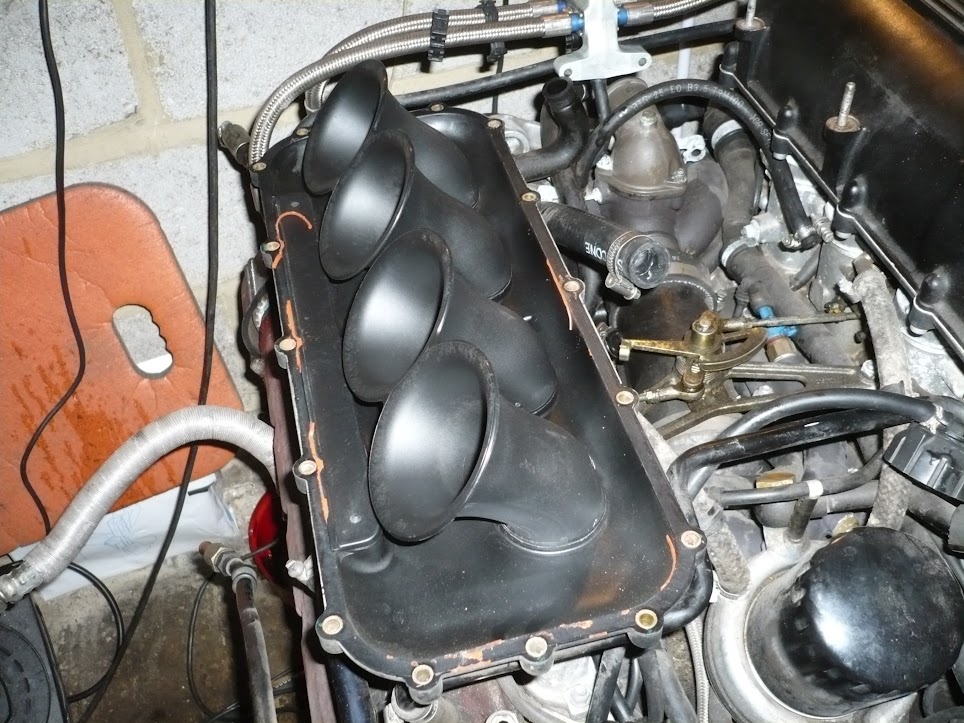 There are various bits of foam and clips attached to the side panels to remove. The square bits of foam would be reused but the thinner bits would need to be replaced as they break when you remove them. 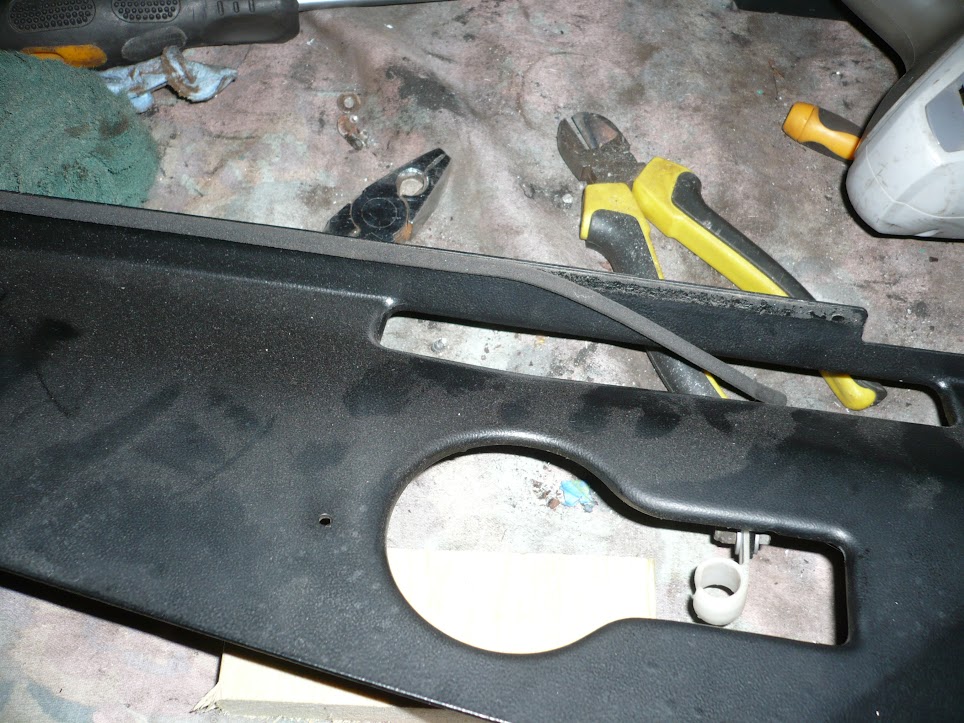 Removed the identification panels that are riveted on to the right hand side: 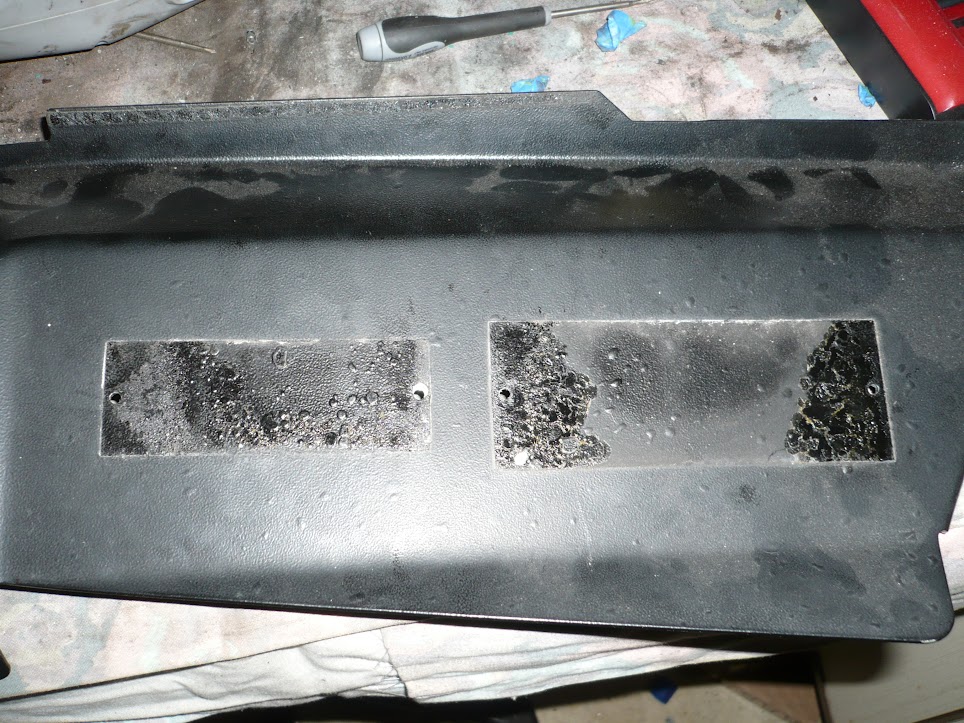 Peeling off a bit anyway, but these foam squares will be reused on reassembly. 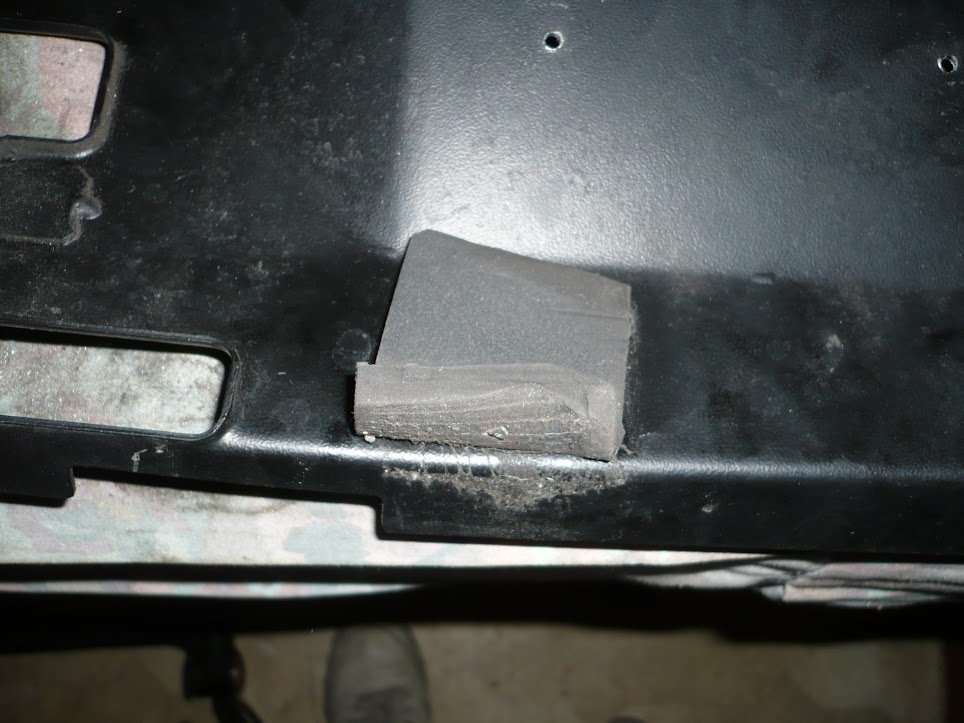 These clips hold the cables for the damper motors: 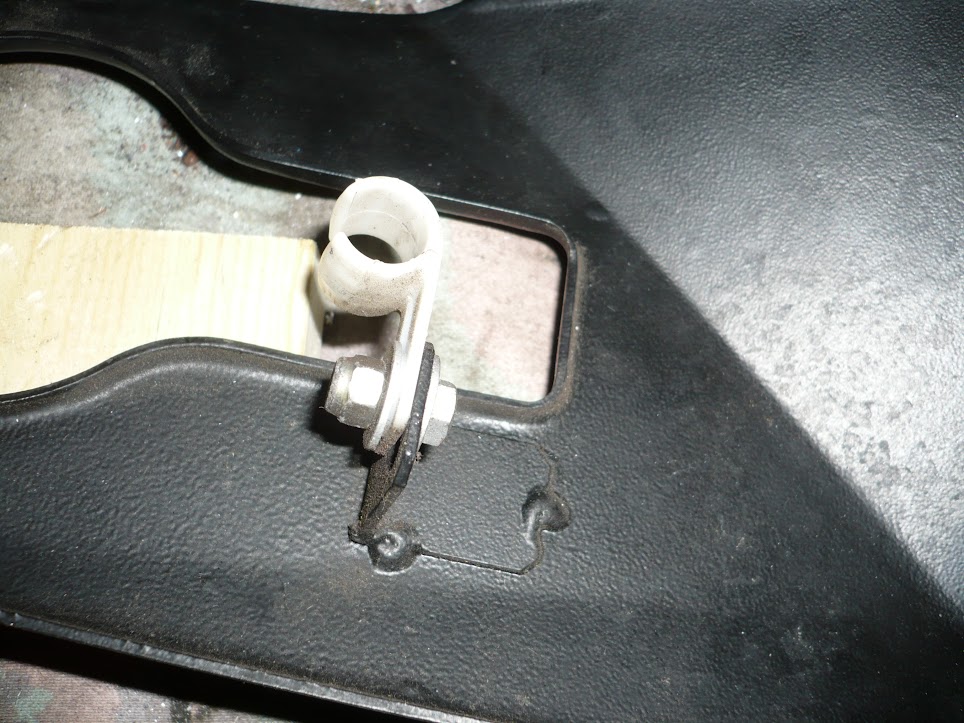 This label needed to be peeled off. I kept it but wasn't really able to use it and had to buy a reproduction replacement. I hated the fact that the original stuff had to be pulled off and couldn't be replaced. 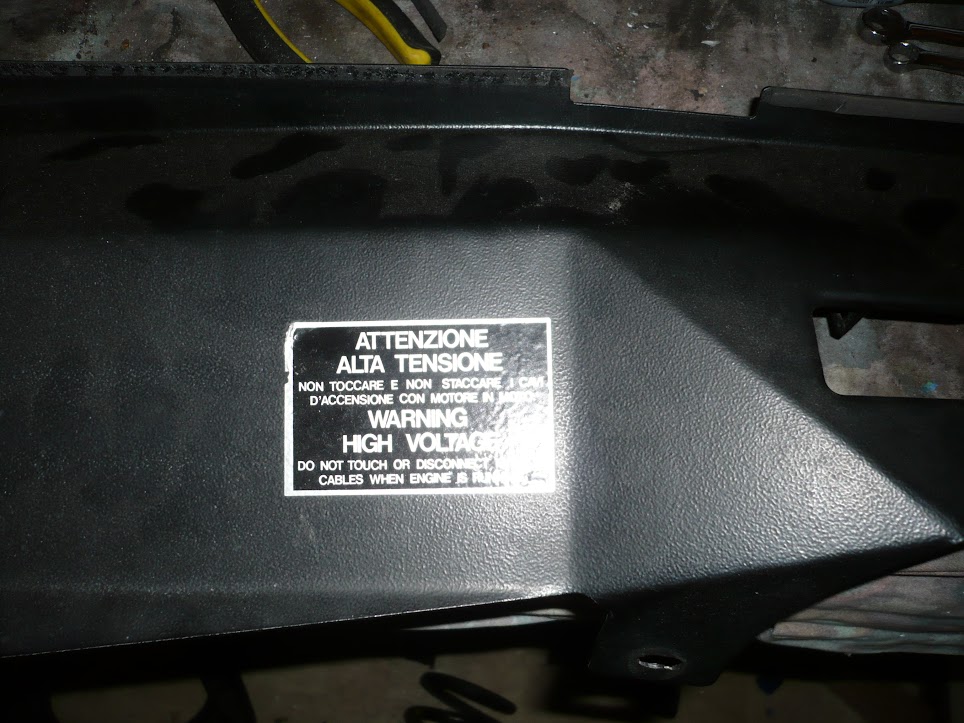 This is the pipe that came off very early on in the process, before the engine was removed. It's the air injection pipe which also has a piggy back vacuum pipe for the exhaust bypass valve. Just needed to remove the small pipe before it can go for powder coating. 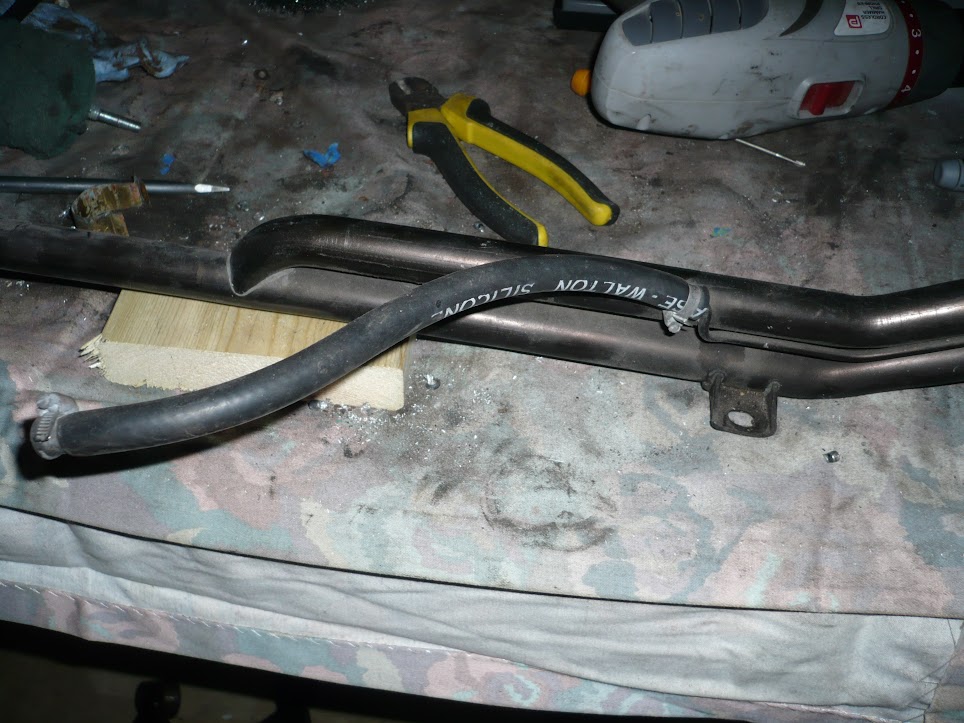 There's one of these on each side; they connect to the bypass valve in the middle of the engine, just behind the oil filter. One of these was a bit worn as it has been rubbing on something and so would need some repair (using epoxy) after it had been powder coated. 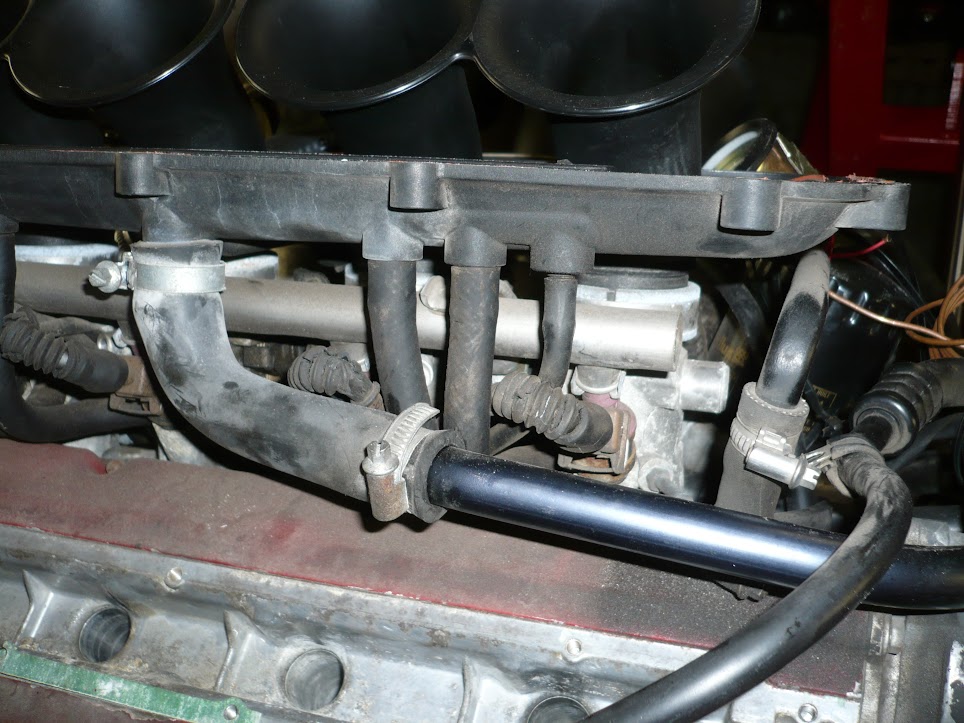 Both cam covers are vented into the top of the oil tank via a single pipe that joins the left to the right to the tank. Note the gauge in the background in this picture is non-standard and is an oil pressure gauge that is tee'd into the feed for the electronic oil pressure sensor that feeds the dash. It's a mechanical gauge so gives a proper reading. The thin copper pipe is the oil feed to it.  Disconnecting the left hand cam cover vent: 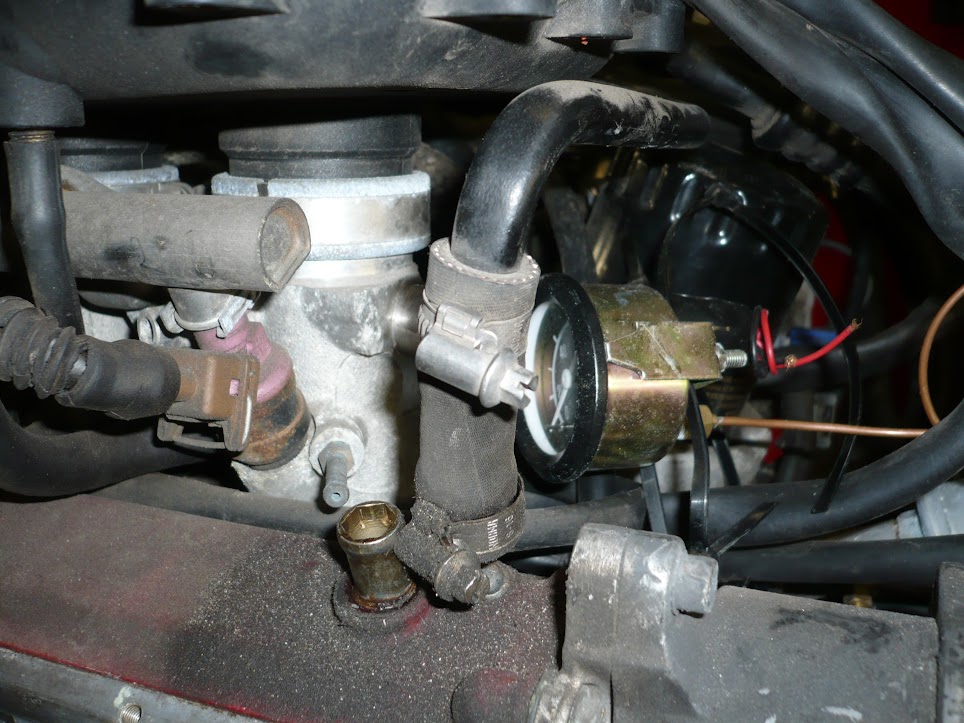 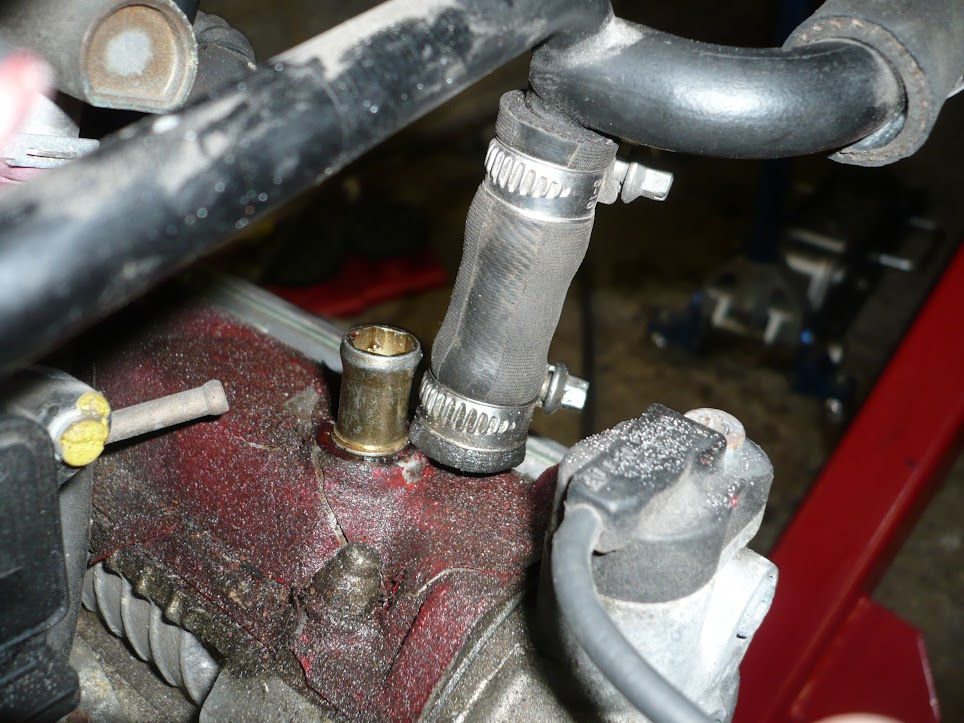 Pipe goes around the oil filter: 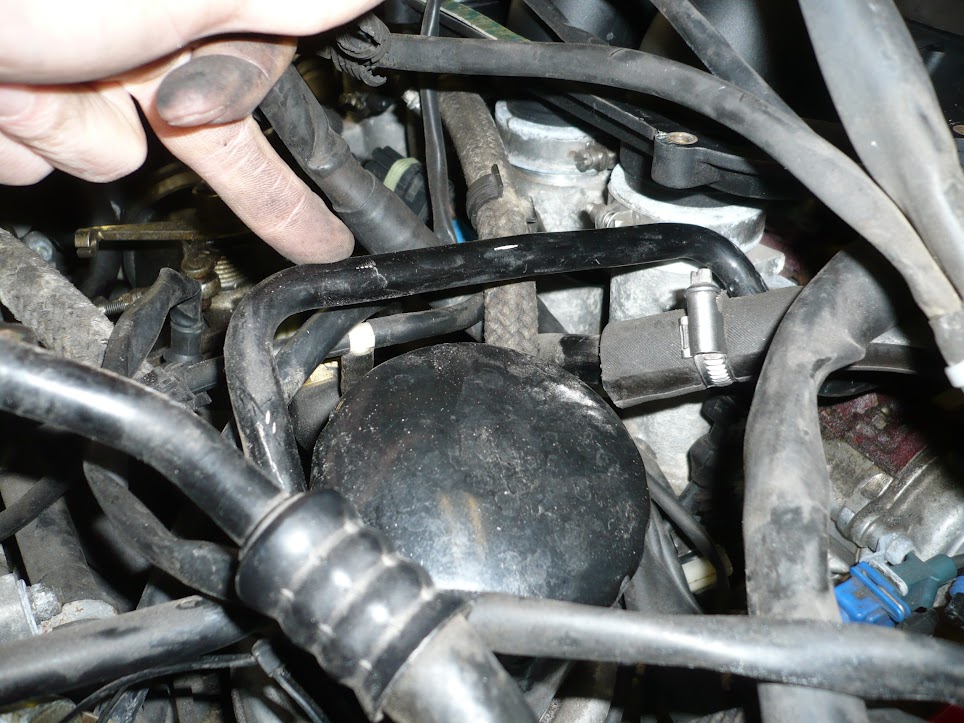 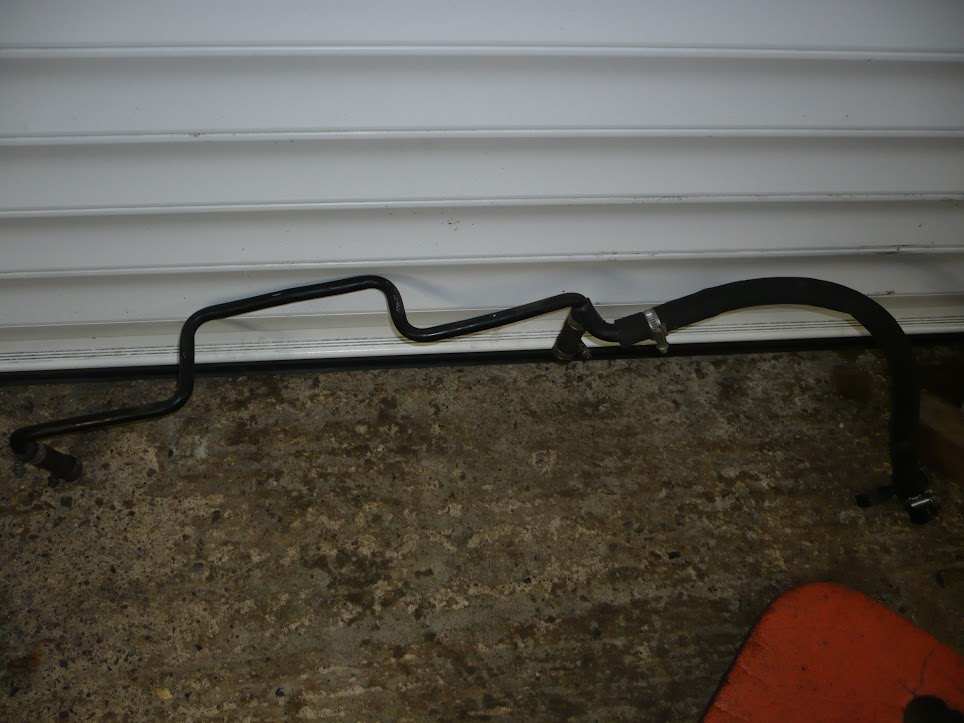