With the hubs already disassembled it was time to refurbish them. This stuff is a bit more satisfying that disassembly, as it at least seems like you're getting closer to the goal rather than further away from it.

First thing to do was to get rid of all the surface dust from the brakes and corrosion resulting from the paint having flaked away. It's all surface only so no repairs needed. One exception - I needed to remove that broken bolt where the ABS sensor wire is held in place under a P clip from way back when I removed the suspension from the subframe. I don't think I have a photo of it, but I actually had to drill another hole just behind the original one, as I tried to remove the bolt with an easy out but the easy out snapped. So in fact the left hand hub has a broken bolt in it with a broken easy out in it. It's all under the paint now so it doesn't matter ;-)

I used this dude to help me get the gunk off; 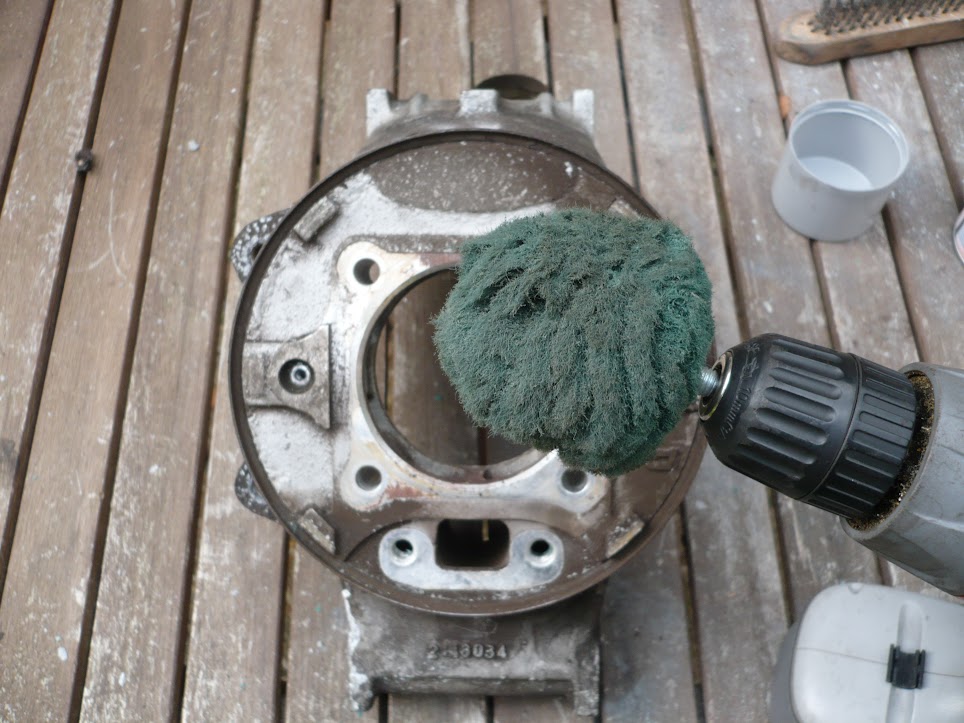 Then there was a whole bunch of hand sanding of all of the various nooks and crannies to try and get the white aluminium corrosion off (you can see some if it top left of the hub for example. Once it was all stripped back, I masked off the bits that I didn't want to get paint on. You can't quite see it in the image below, but that includes the outsides of the pivot points where the wishbone bolt goes through the hub, and the back of the hubs too: 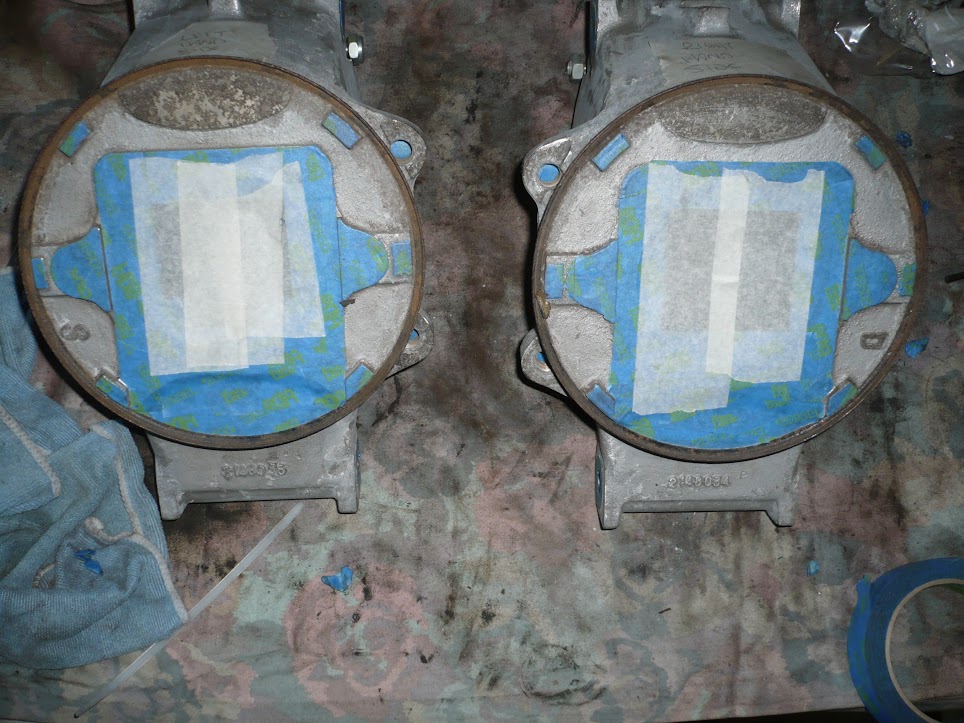 With all that done, several codes of silver hammerite were the paint of choice, then a few days to leave it to go off. 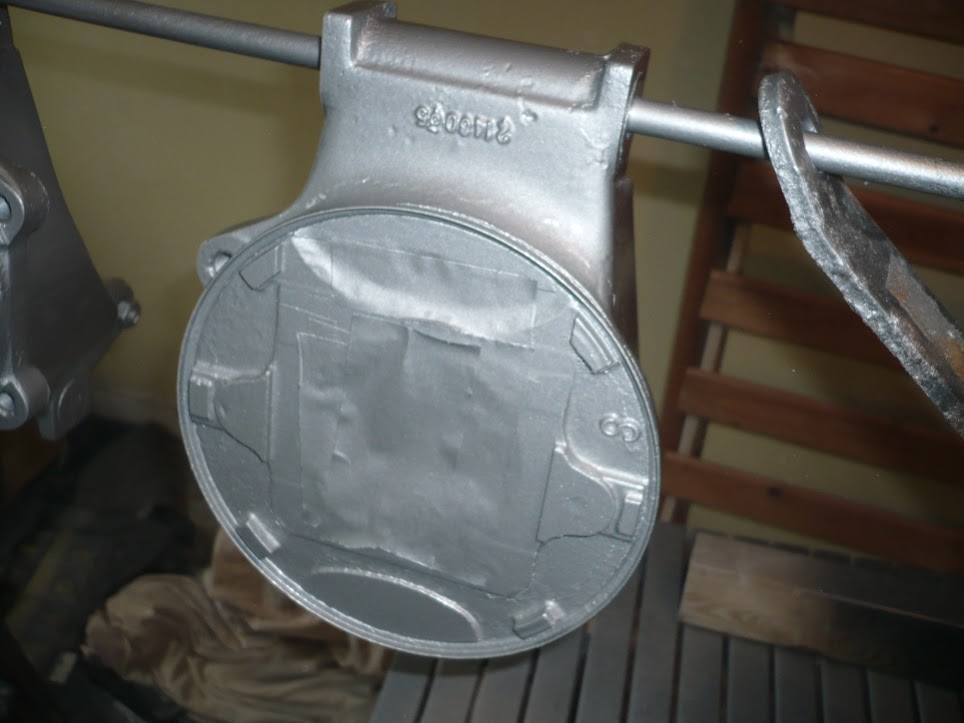 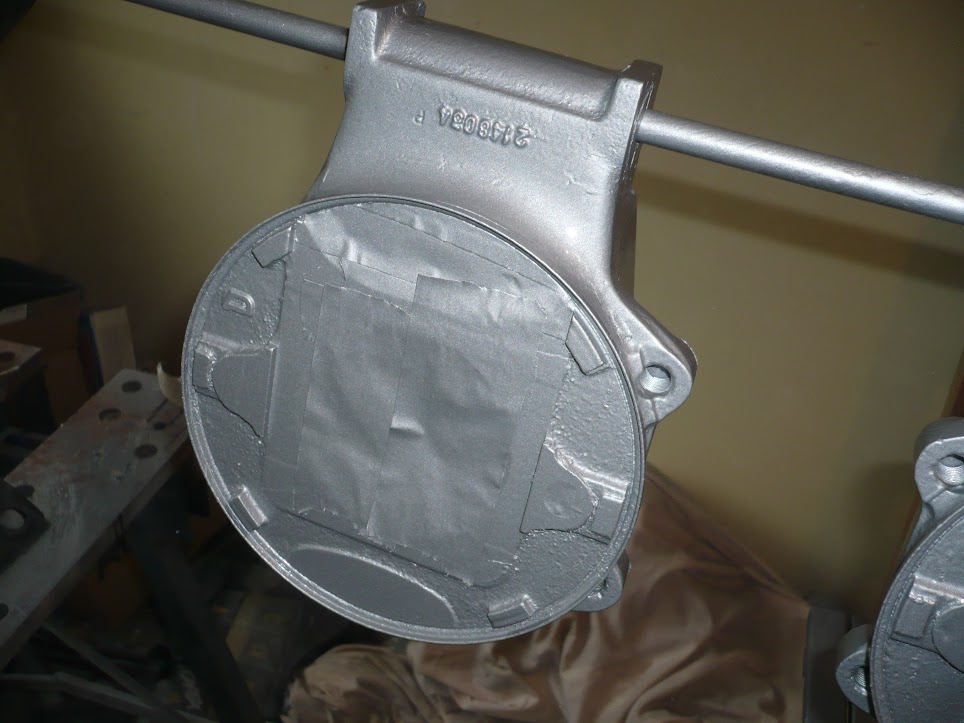 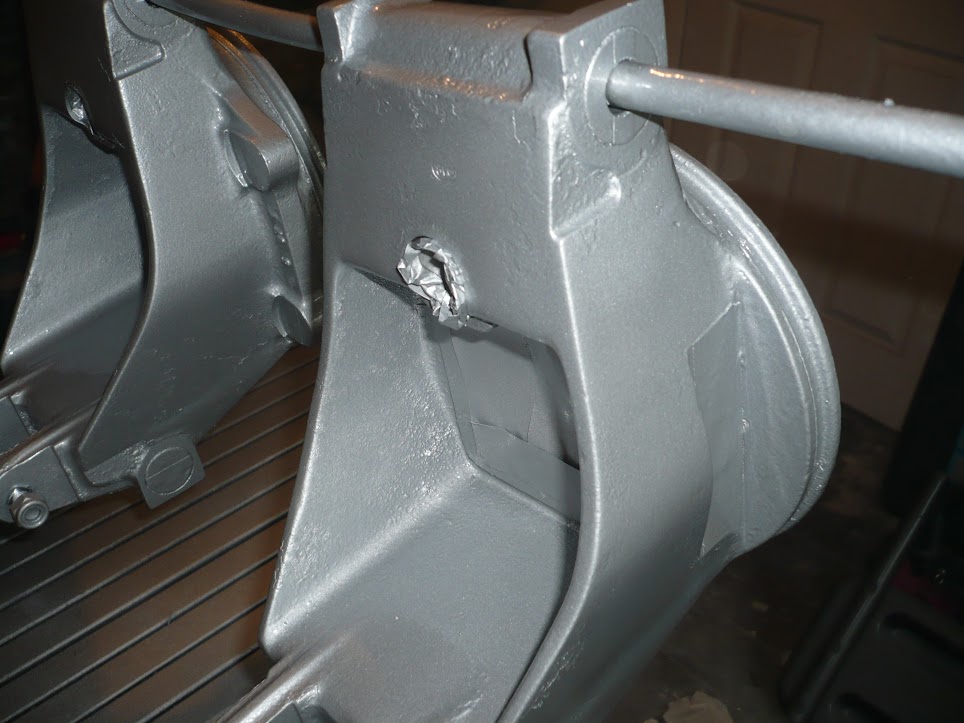 These can't be rebuilt yet as there's a whole load of other stuff to be done first (not least some re-plating of parts that go on the hub carrier).