In order to remove the engine from a 355 (in fact, the engine, gearbox, and suspension all comes out in one big lump), you need to have a dolly to rest it on. Most dealerships have moveable dollies that allow you to work on the unit standing up, but this is no good for my mid rise lift as there wouldn't be enough room to remove the engine if it were that tall. Instead a low height dolly has to be built, and it needs to be strong because of the weight it needs to carry.

There are many designs out there that people have produced, each specific to a particular situation. If I built mine again I would do it slightly differently - this will be explained in one of the later articles - but I based my design on someone else's measurements and then just kinda made it up as I went along. I had steel and welding capabilities already, so only needed to purchase some timber for the platform.

Here are some pics of the build: 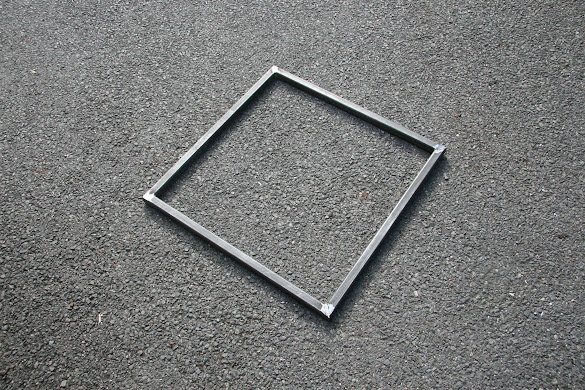 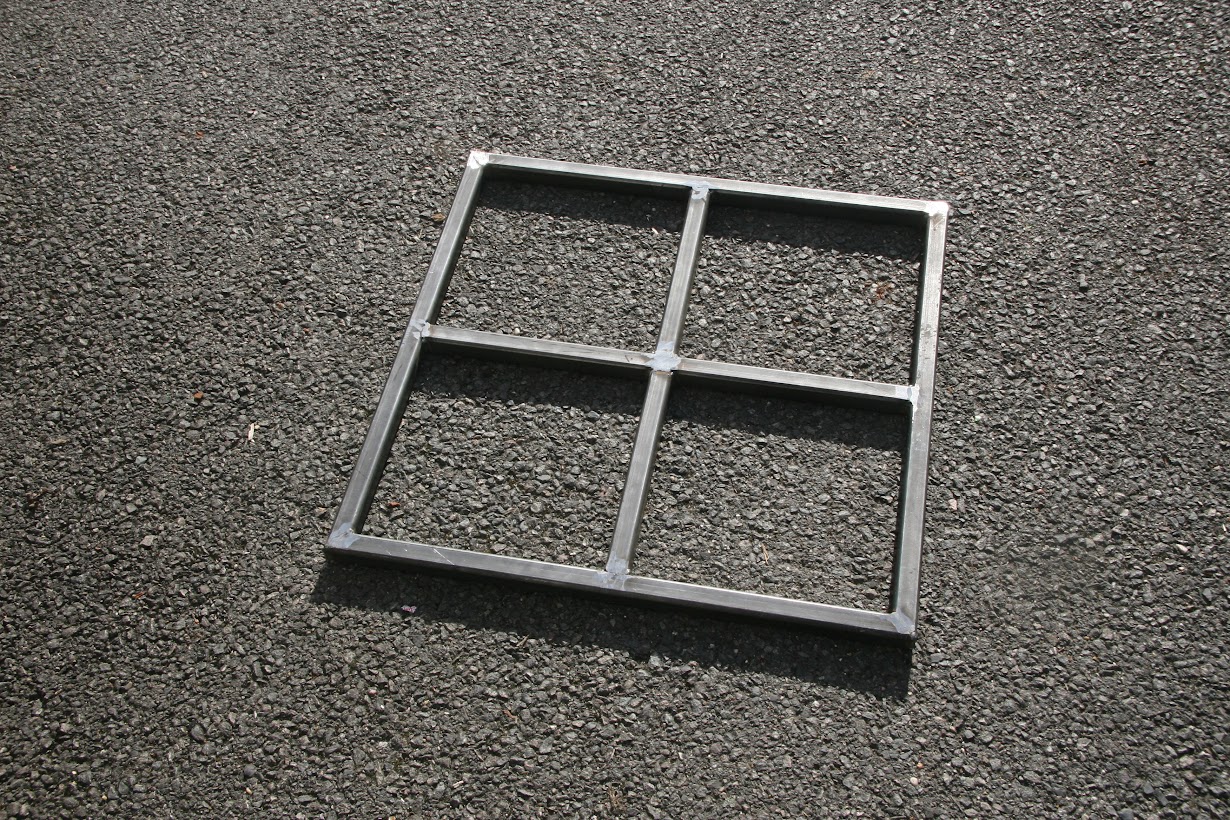 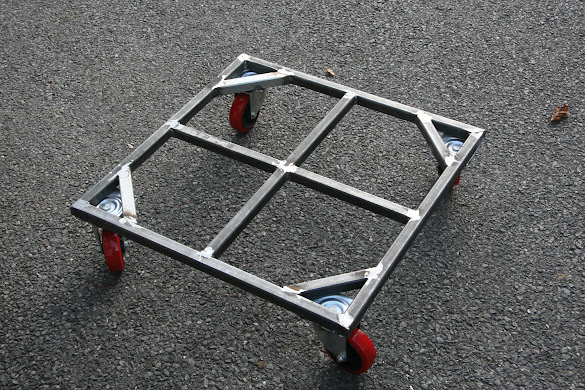 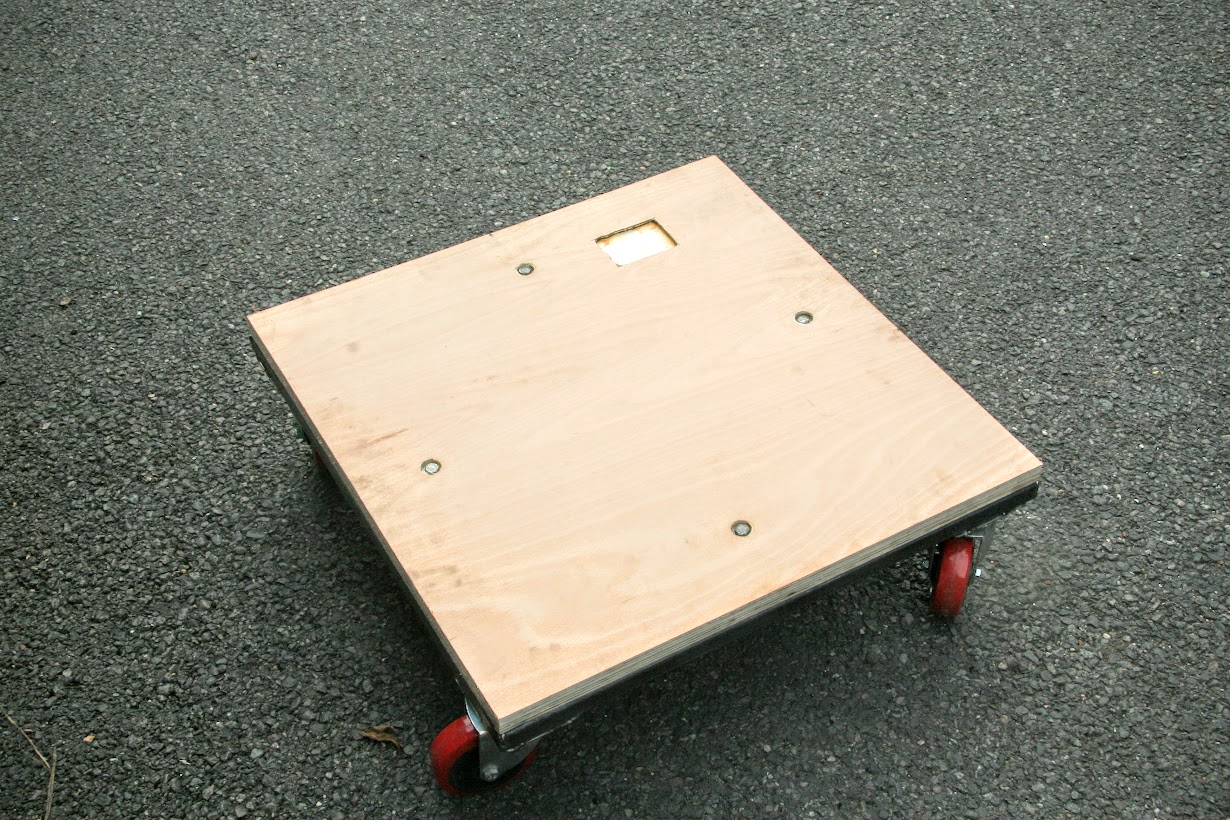 The cutout on the top is to accomodate the dry sump oil connection which isn't quite flush with the underside. I would later find out there is a better way of doing this. I would also later find out that taller would have been better - and ended up raising the engine on blocks to get the dolly removed.