A Quick Check of the Radiators

Before the engine went back in I decided I wanted to check the radiators to make sure there were no leaks. Here's the left hand one: 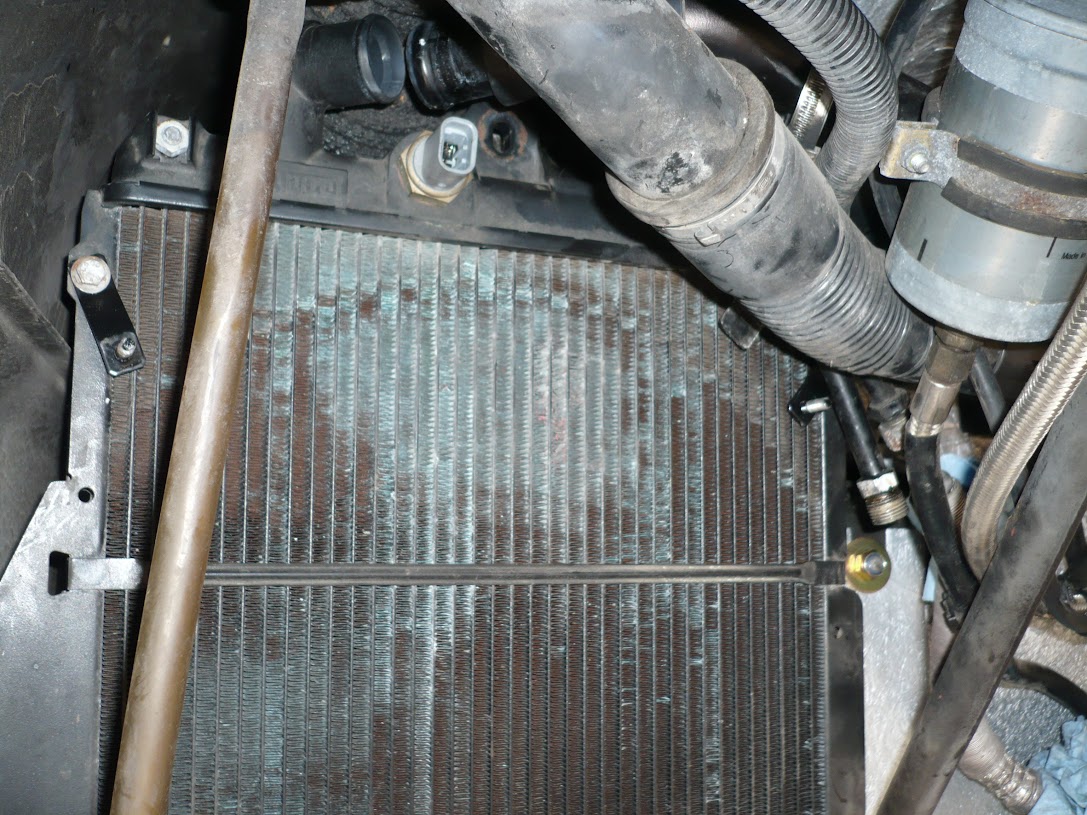 The situation here showed up a lot better on the photo than it did in the flesh. I also found that if I ran my finger across the fins then they just came off as they were just completely corroded, particularly from the side that faces the oncoming air. Here's the right hand one: 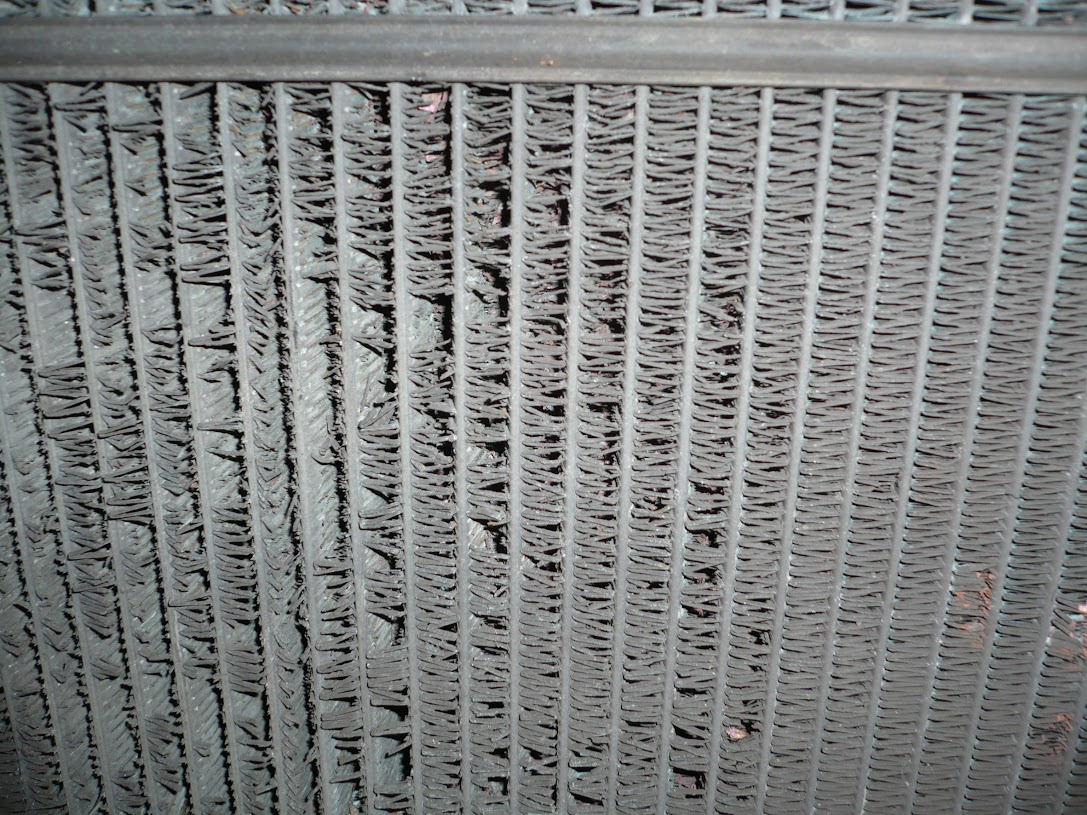 I priced new ones and decided to have them refurbished. There's a bit of work to do to split the air con condenser from the left hand radiator and the right hand one from the oil cooler. They're attached with long bolts and captive nuts. Most came undone with penetrating fluid but some were corroded sufficiently that the amount of force required to undo the bolt caused the captive nut to turn in its plastic housing and break it slightly. The breakage did not damage the radiators so I would be able to replace the square captive nuts with regular ones having tweaked the casing a bit more. 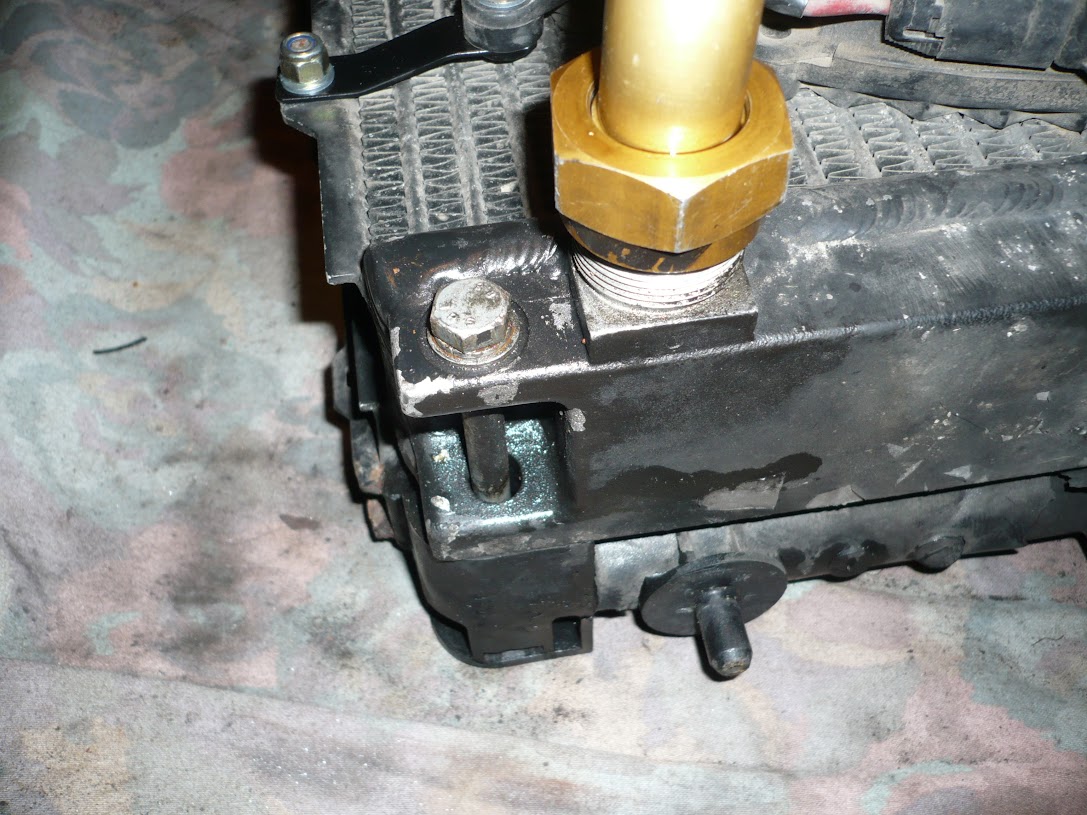 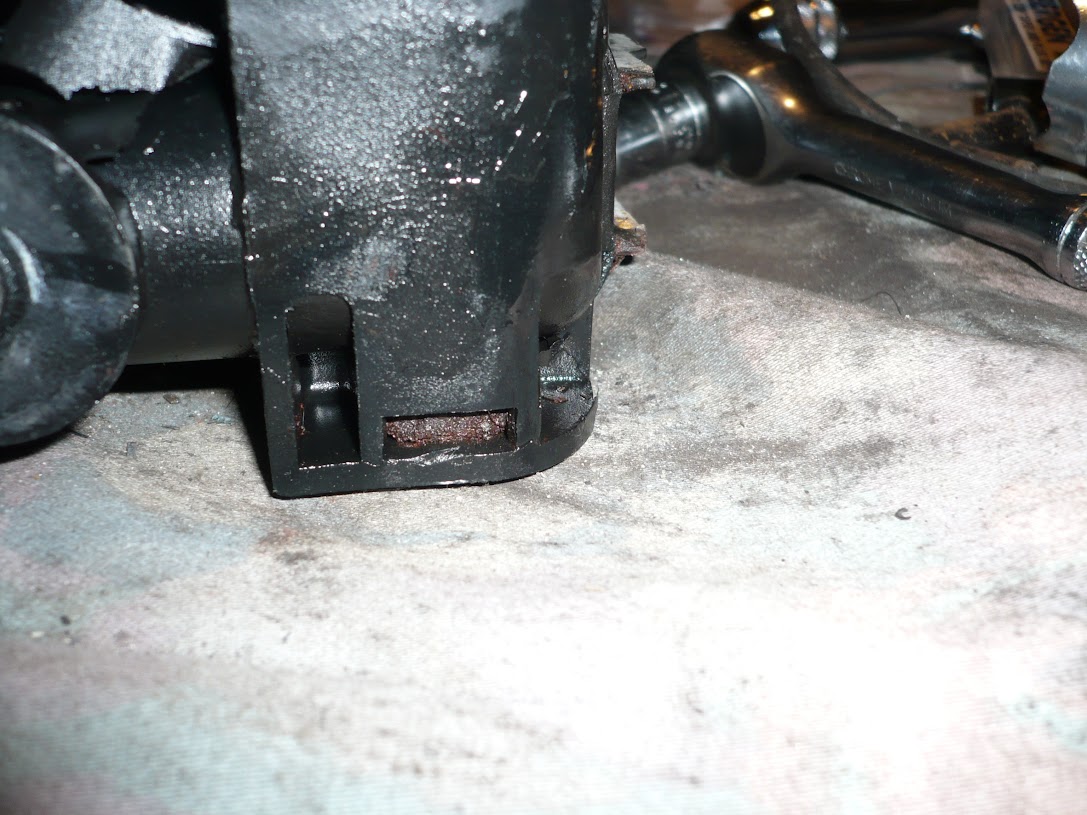 Here's one of those captive nuts replaced with a regular one; 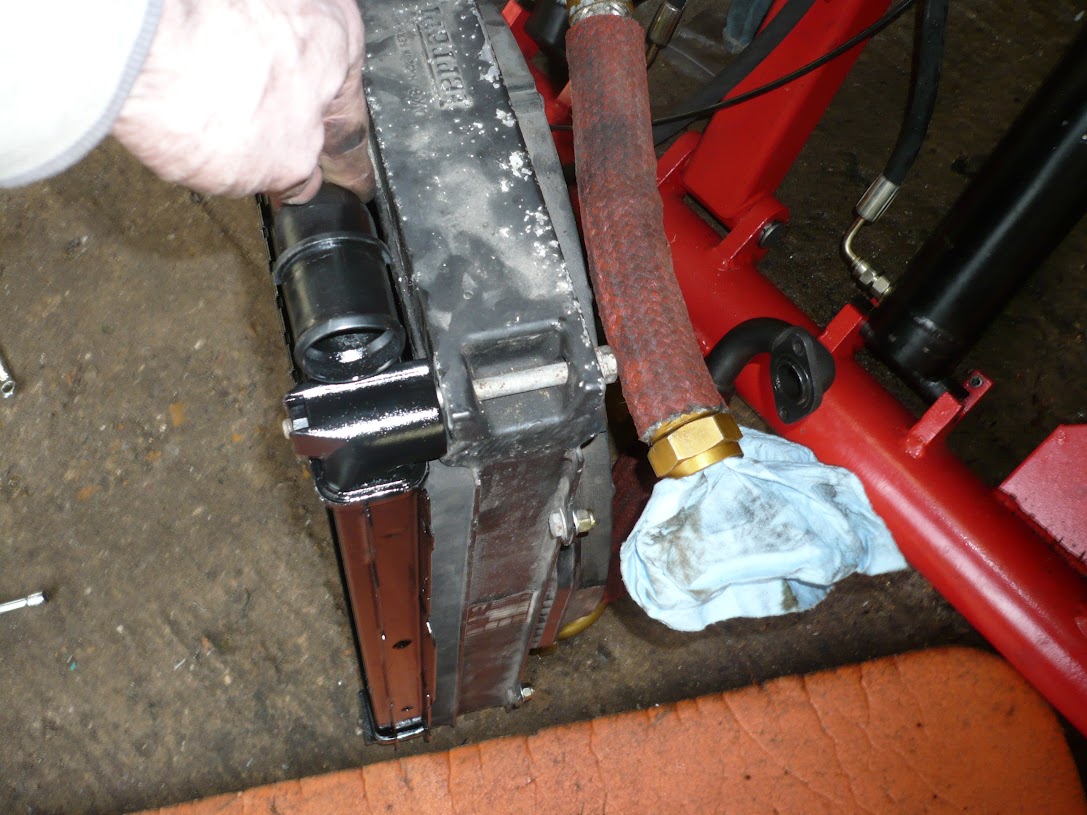 And here's what the radiators looked like after their recore; 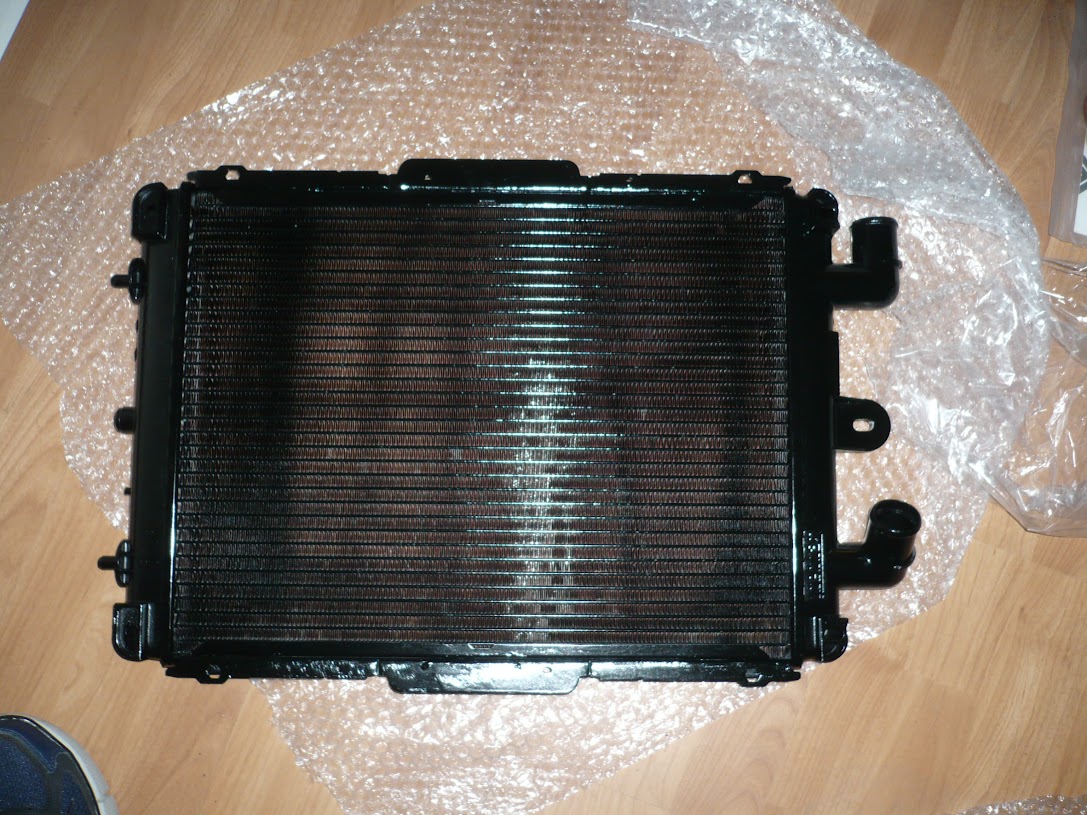 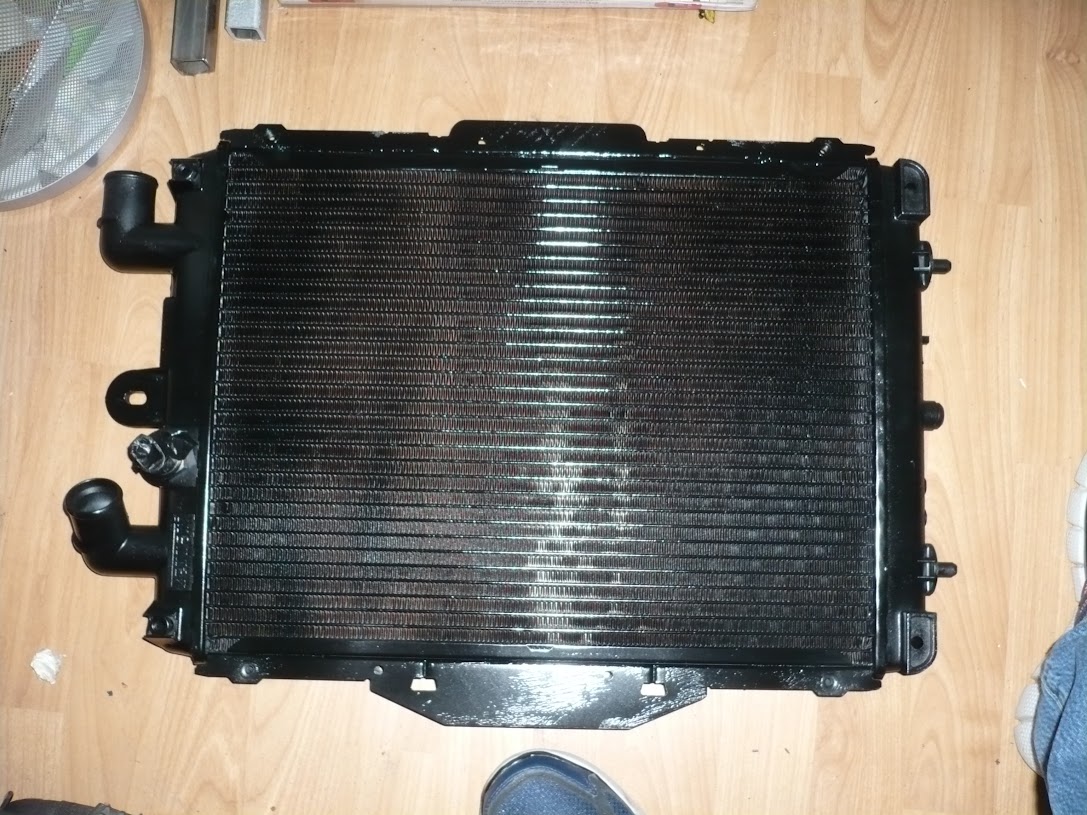 The radiators were then paired up with their respective coolers and installed back on the car. 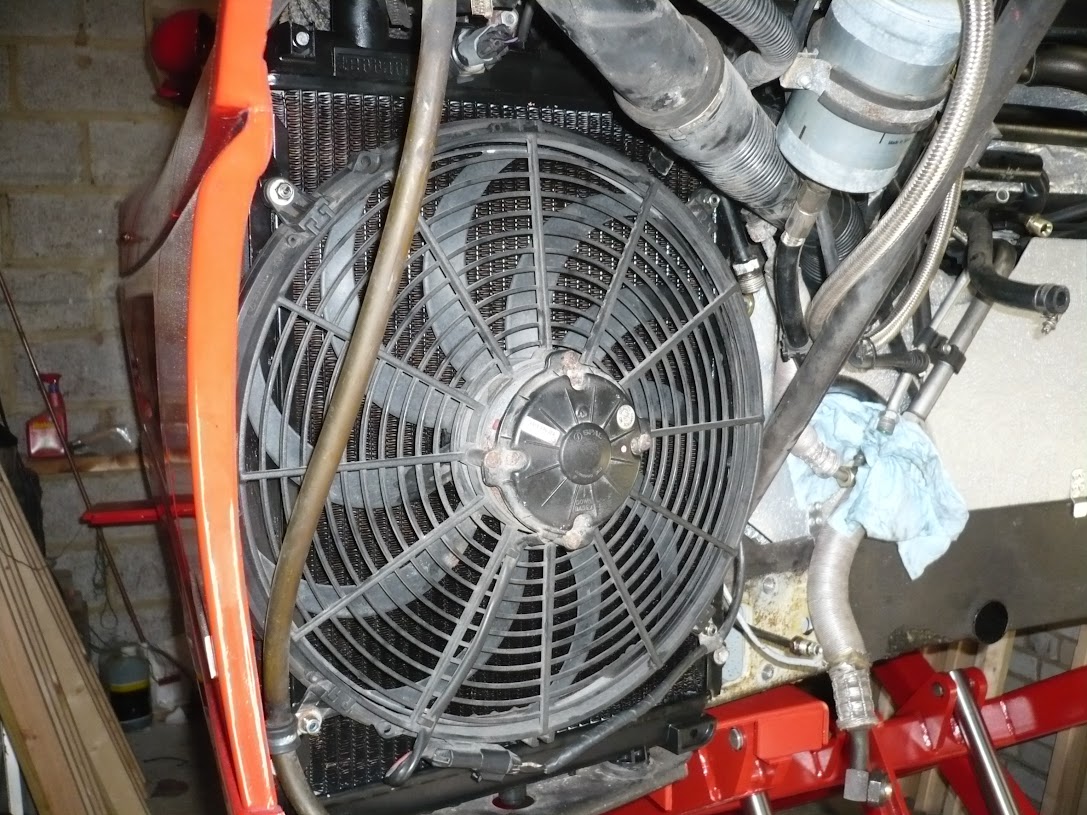 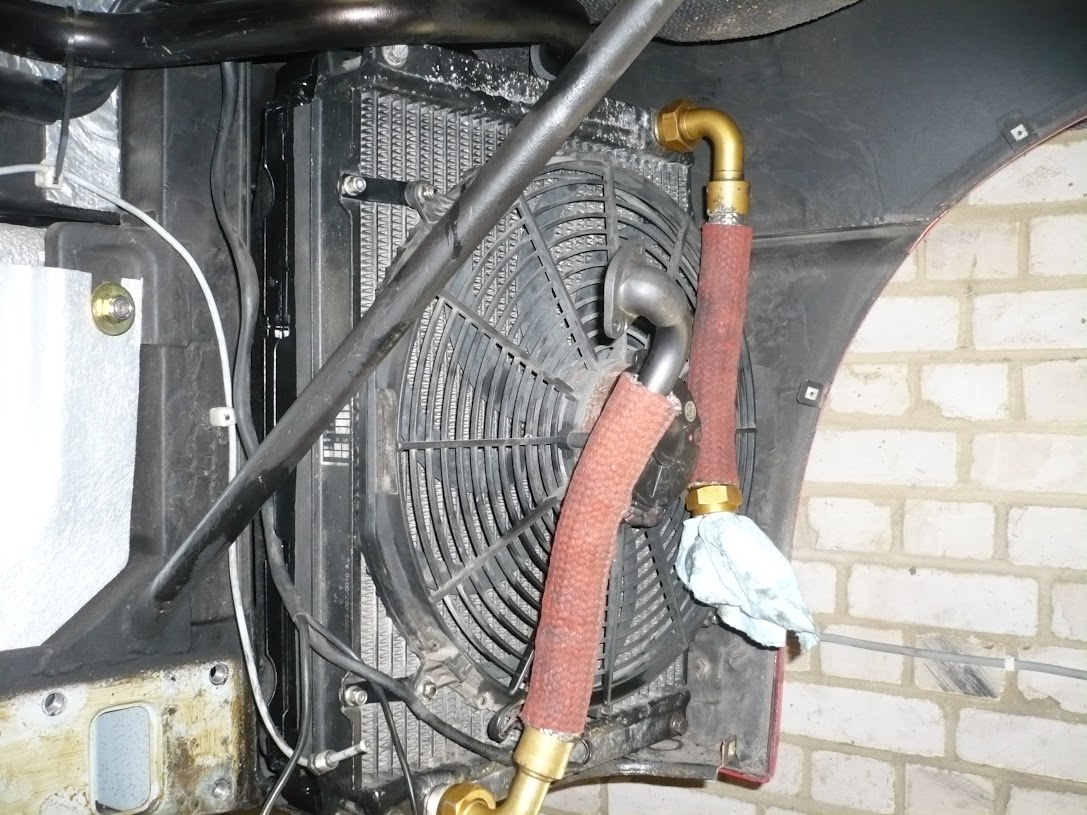